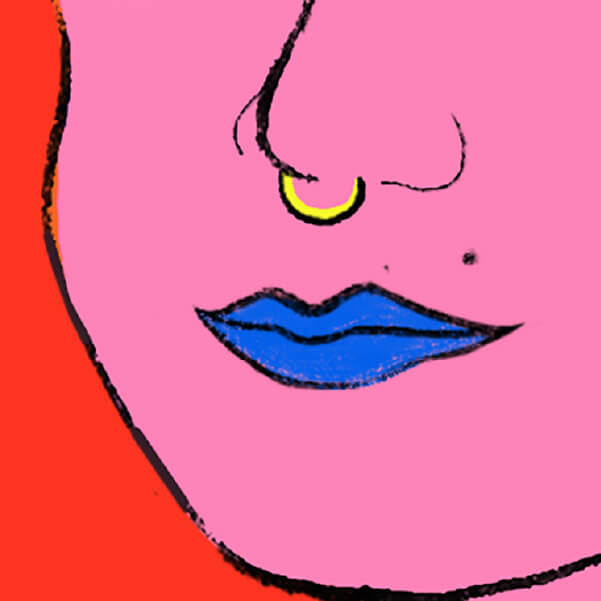 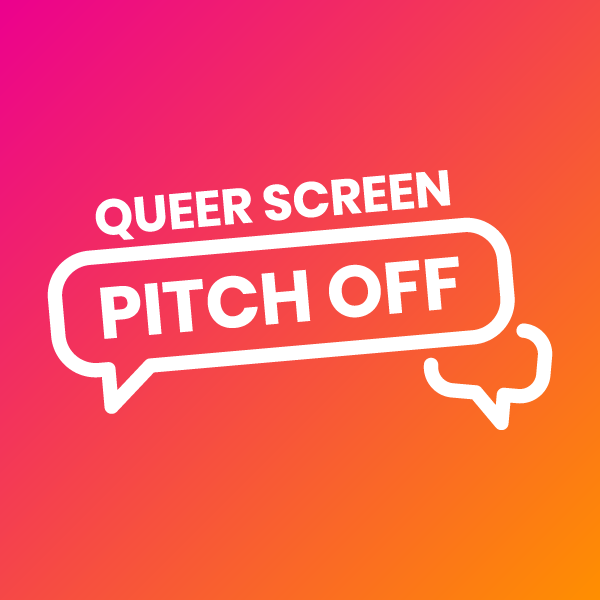 Queer Screen’s Pitch Off is back for its fourth edition. Join us as filmmakers spruik their film proposal to a panel of expert assessors, competing for a chance to win $10,000 to produce their short film.

The Halfway Hangout promises a fun night in a casual and interactive event where you get to tell Festival Director Lisa Rose everything you loved (or not!) about the festival so far, and make recommendations to fellow movie fans.

As we prepare to launch the festival online, join Lisa and guests at the Welcome to Country and Festival Open.

We are very excited to be bringing filmmaker interviews and Q&A’s online! We will be streaming directly onto Facebook and YouTube. Follow us to stay up to date as new Q&A’s will be added throughout the festival. 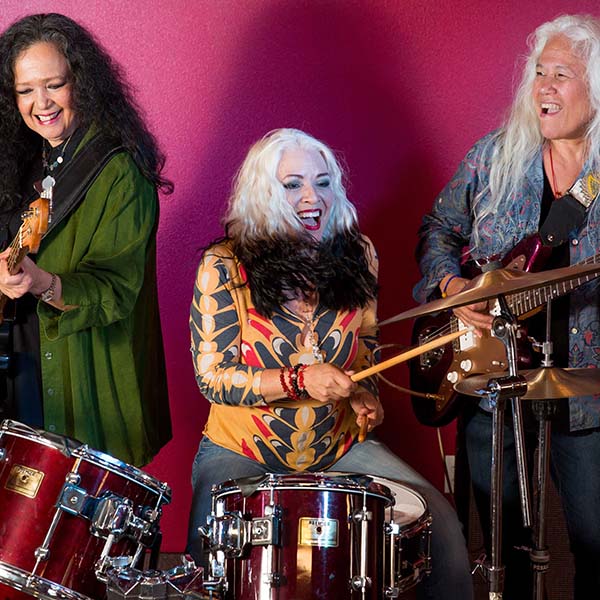 Fanny: The Right to Rock Join us for a free virtual panel about the film and Australian Women In Music streamed live at 6:30pm on Saturday, September 18 on Facebook and YouTube. Get your question and comments ready!

Helen Carter was a writer and bass player with 80s band Do Re Mi, who reached the Top 5 in the national charts for the song Man Overboard. In 2019, Helen produced an all-women evolution of Do Re Mi, featuring Deborah Conway, Julia Day (drums), Bridie O’Brien (guitar) and Clio Renner (keys).

Charlie Villas is one of Sydney’s favourite party starters, she’s brought her A-game and musical prowess to countless parties and events over the years such as Sydney Gay and Lesbian Mardi Gras and Mardi Gras Film Festival. She is a proud Filipina and beloved figure in the queer community.

A captivating musical talent, Liz Martin began playing gorgeous acoustic folk in the ’90s, before an encounter with club culture brought her together with Paul Mac, with whom she collaborated on the gold-selling 3000 Feet High (2001). Martin’s first solo record, Beneath the Stars (2006), leaned into the electro pop with her distinctive voice; the haunting, spacious Night Music (2007) and the wildly eclectic Dance A Little (2011) followed; and in 2019 she released the swaggering, atmospheric rock album Led Me Down, with the newly formed Liz Martin Band.

Tove Join Festival Director, Lisa Rose for this interview with the writer of Tove, Eeva Putro who also plays Maya in the film. Available to watch on YouTube from 7pm 16 September

A Sexplanation Join Festival Director, Lisa Rose as she chats live with writer/director Alex Liu and writer Leonardo Neri of A Sexplanation at 10am on Friday September 17. It will be live-streamed on Facebook and Youtube.

Lesbian Shorts A live virtual Q&A with some of the filmmakers from the Lesbian Shorts will be held on Thursday, September 23 at 11:05am. It will be live-streamed on Facebook and Youtube. 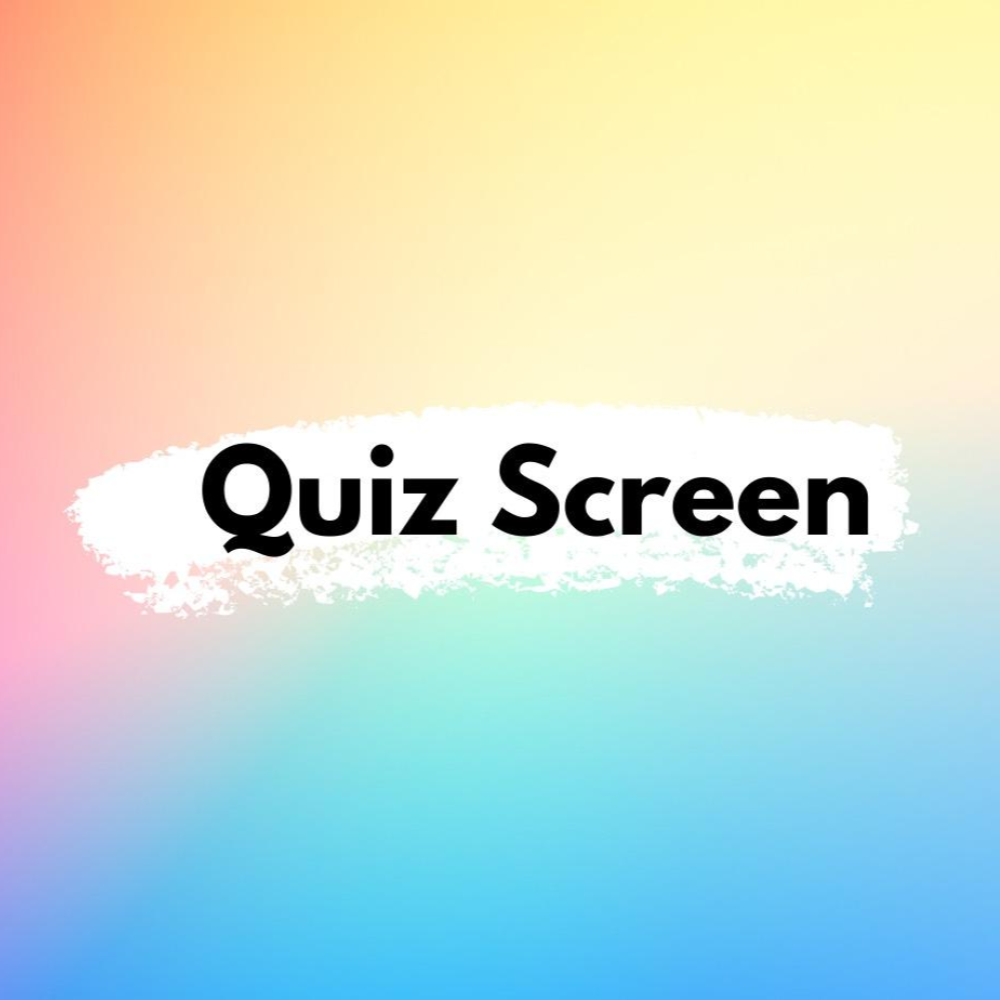 Held virtually over zoom, Quiz Screen is ready to test your brainpower with all bases covered, from movies to geography, history to sport, pop culture to science, music to current events, and everywhere in between.