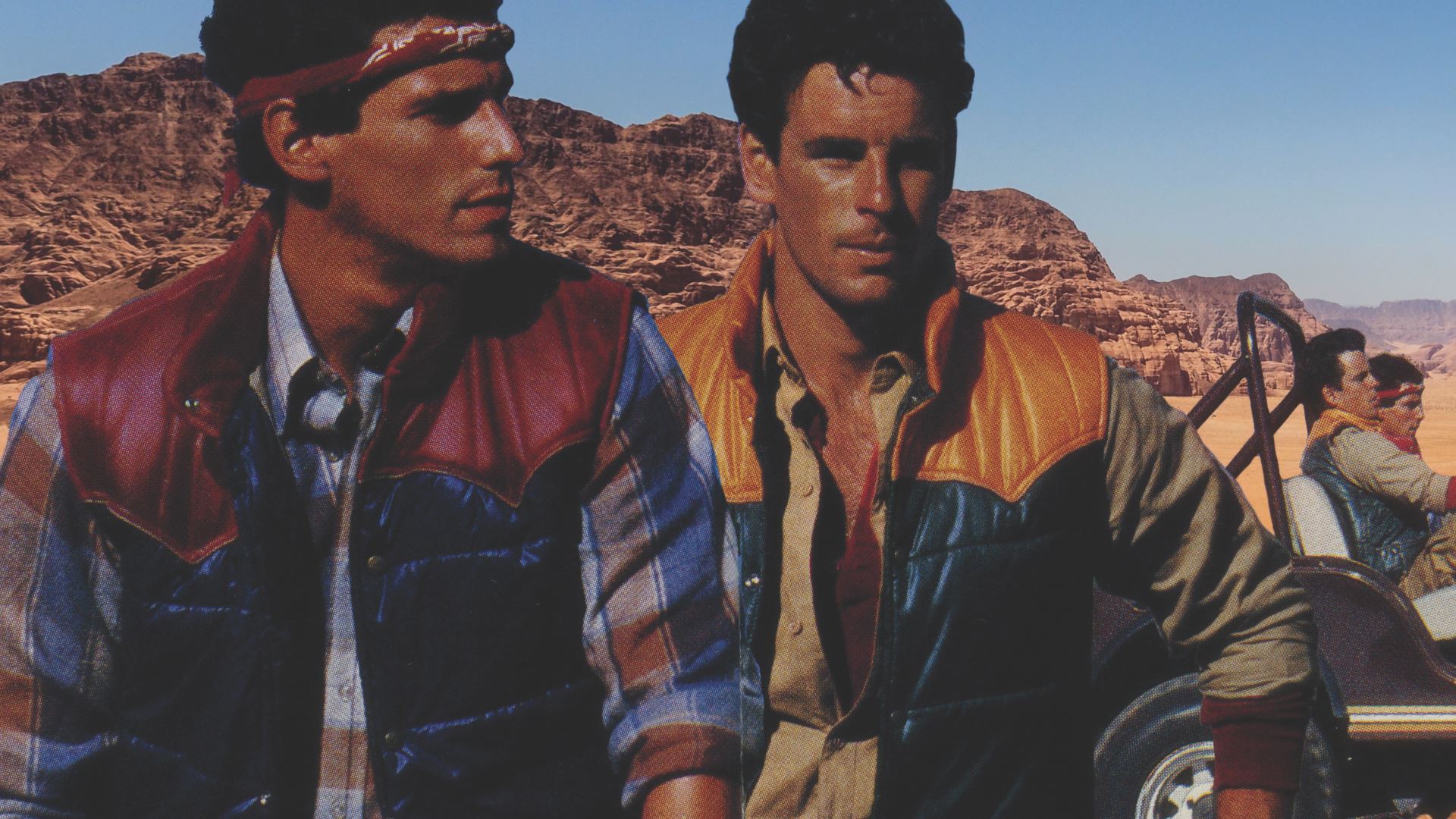 How did a seemingly innocuous menswear catalogue become a homoerotic handbook? We’re glad you asked!

In America during the ‘70s and ‘80s the International Male mail-order catalogue not only evolved the idea of what men’s fashion could be (to hilarious extremes) but the often risqué photography also gave men all over the country something to ogle, as well as aspire to. Narrated by Matt Bomer, this fun doco examines the rise of this glitzy, glam, and very gay publication. Featuring interviews with those who created it, as well as celebrity fans such as Carson Kressley and Jake Shears.

“Co-directors Bryan Darling and Jesse Finley Reed and writer Peter Jones manage to cover a lot of territory in a compact 83-minute running time, while striking the same balance between sexy and peculiar that makes the catalog such a hard-to-parse artifact of its era.”

About All Man: The International Male Story

How to Tell a Secret

A powerfully moving hybrid documentary tackling the stigma people living with HIV face when disclosing their status in present-day Ireland.

Like an exceptionally dry martini, this witty film about the importance of queer friendship (and drag) in New York is something to savour.