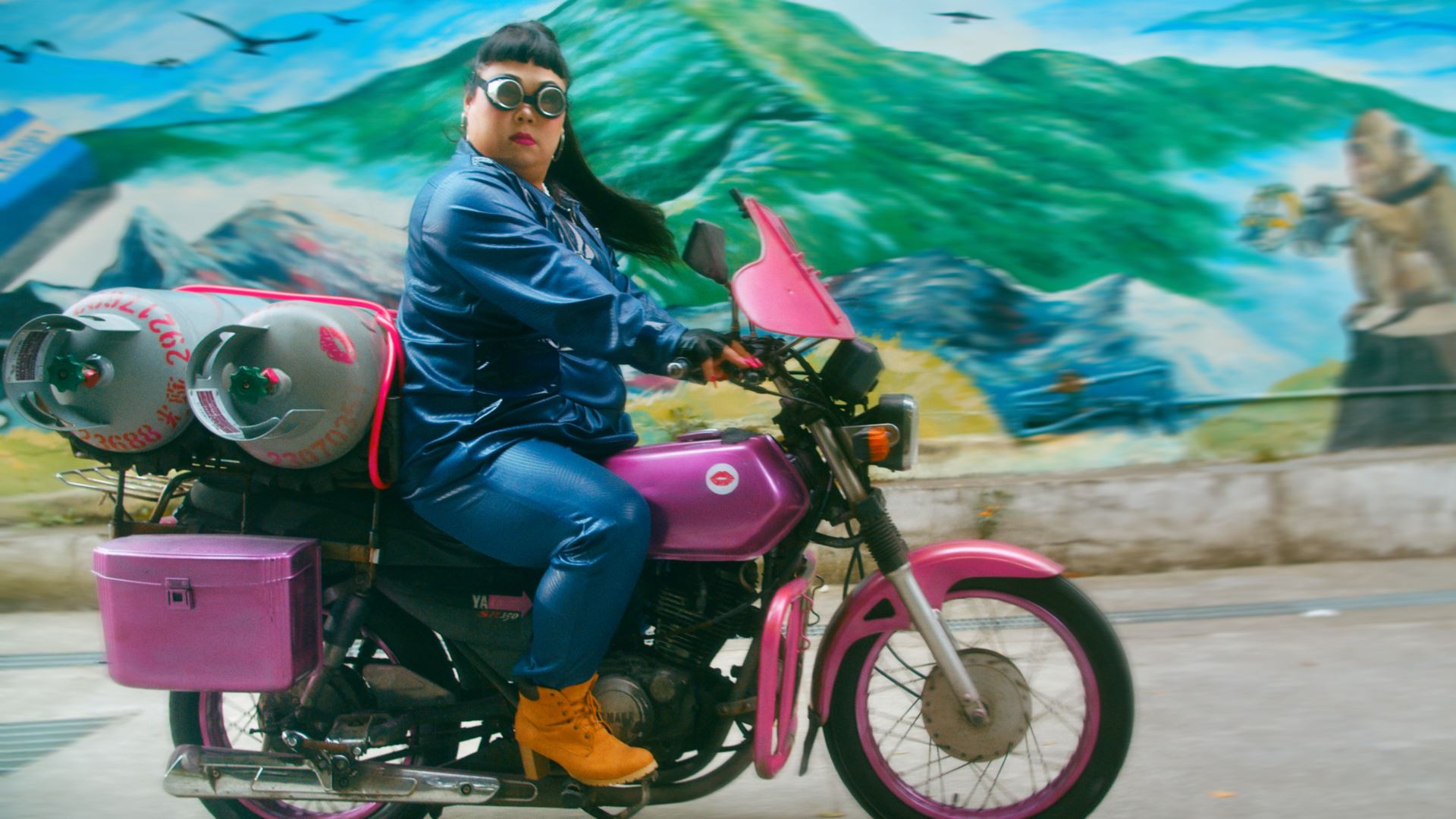 Secret love affairs, rom-com obsessed teens and pop-culture-filled sexual fantasies are the subject of some of the best LGBTIQ+ short films across the Asia-Pacific region.

Nominated by members of the Asia-Pacific Queer Film Festival Alliance (APQFFA), these films from China, Hawai’i, India, Japan, Pakistan, Sri Lanka, Taiwan and Australia are all in the running for the annual APQFFA short film award with a $1,000 USD cash prize. Founded in 2015, the APQFFA is a regional collective of LGBTIQ+ film festivals and organisations created to foster and promote the visibility of Asia-Pacific voices in queer cinema.

Tank Fairy director Erich Rettstadt will be in attendance to introduce the screening.

All I Ever Wanted

Are You Still Watching?

Banned in its local country Singapore, this fast-paced and gripping take on free speech, privacy and gay rights is a must-see.

About Us But Not About Us

Intrigue is on the menu in this masterfully constructed Filipino mystery, guaranteed to keep audiences guessing until the credits roll.

A Place of Our Own

Two trans friends work together to overcome the prejudice that overshadows their daily lives, in this empowering and hopeful Indian drama.

“Are you a tower? Because Eiffel for you.” So goes the pickup line that catalyses this sweet rom-com from the director of Billie and Emma.