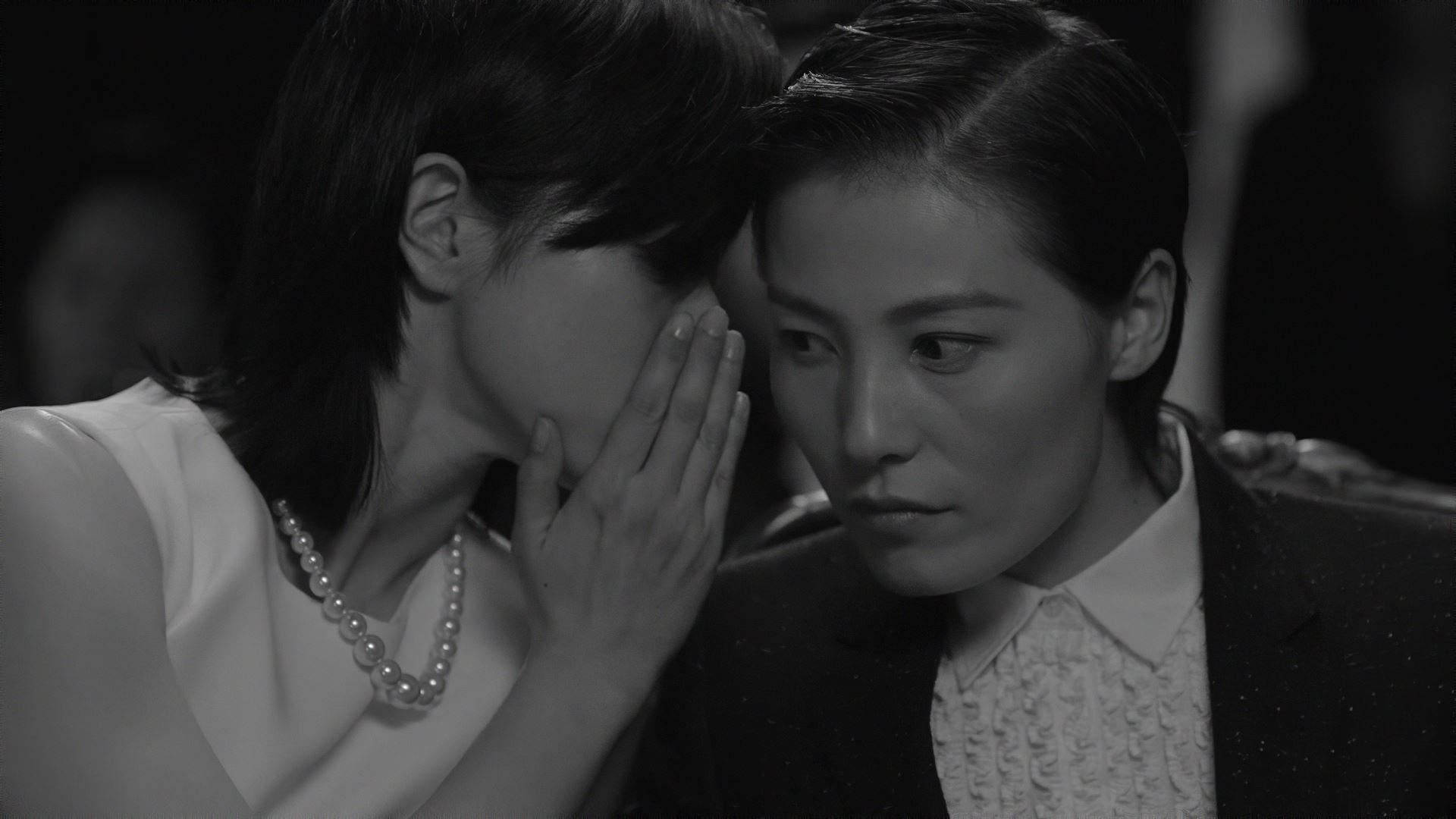 Ready for an Icelandic buddy cop action spoof with a gay flex? Add sexual tension and a hilariously evil baddie for an unforgettable caper!

Perfectly capturing the charm and chaos of first love, this is a captivating adaptation of the critically-acclaimed Swedish YA novel.