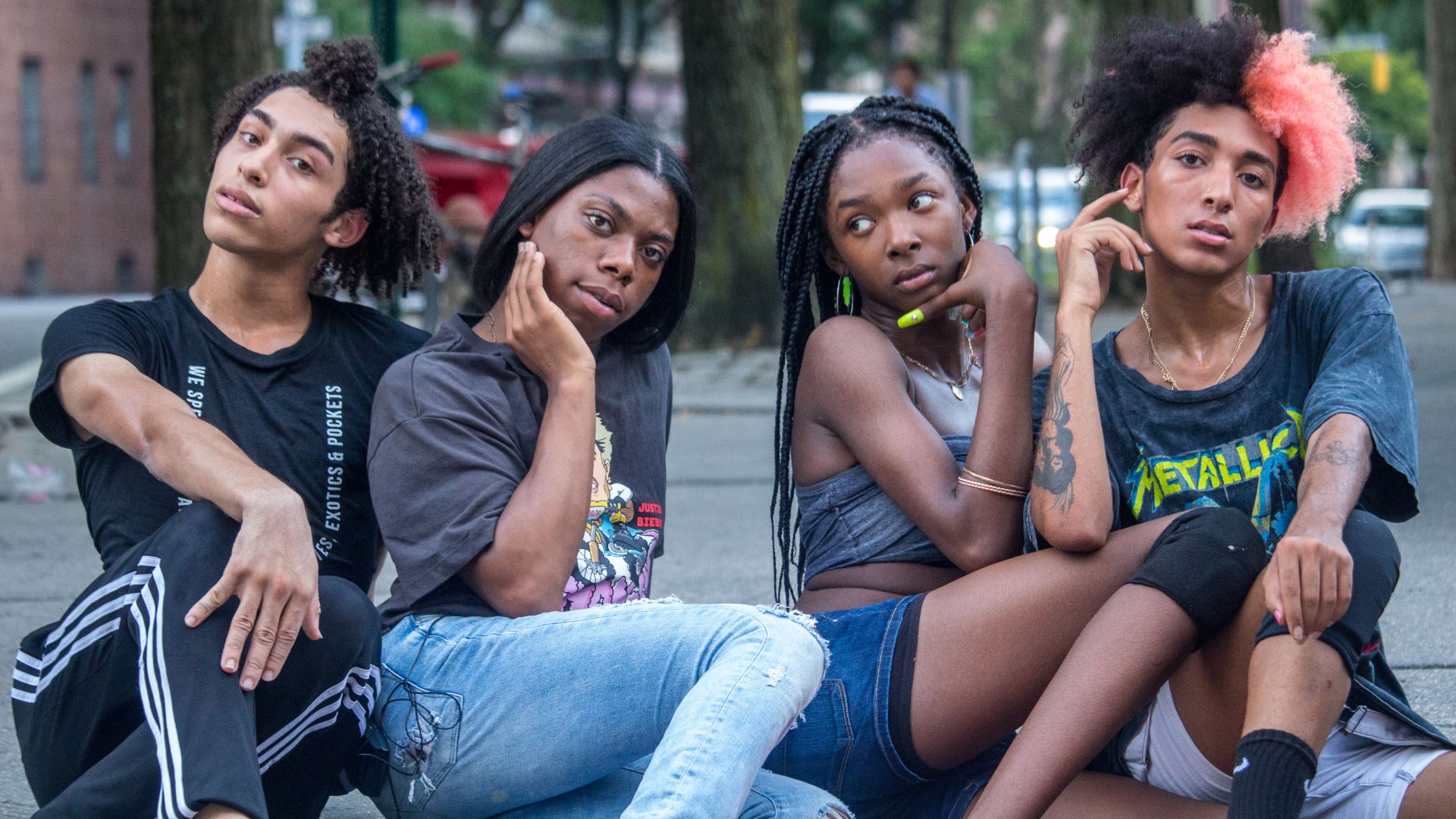 As people around the world chant, “Black Lives Matter,” BLACK AS U R asks why voices raised against racial injustice often don’t speak up when victims are also queer.

Reflecting on his own upbringing as a gay Black man from the Southern United States, director Micheal Rice brings together a diverse collection of Black LGBTIQ+ voices to share their experiences at the intersection of racial injustice and queerness. This essential, eye-opening documentary explores the prevalence of homophobia and transphobia within Black communities, whilst broaching a vital discussion around their increased marginalisation within LGBTIQ+ spaces.

Content warning: contains depictions of graphic transphobic, homophobic and racial violence; discussion of suicide and sexual violence; and scenes that may be distressing

“It’s a powerful piece of filmmaking that centers on the pain and beauty of Black queer life, allowing those who know firsthand the complexity of their intersectionality to tell their stories.”

About BLACK AS U R

A tender and authentic story of love and hope in working-class Brazil, following the everyday challenges of a tight-knit family of dreamers.

How Not to Date While Trans

A dark, fourth wall-breaking comedy about a Black trans woman’s search for romance, and the problematic men she meets along the way.