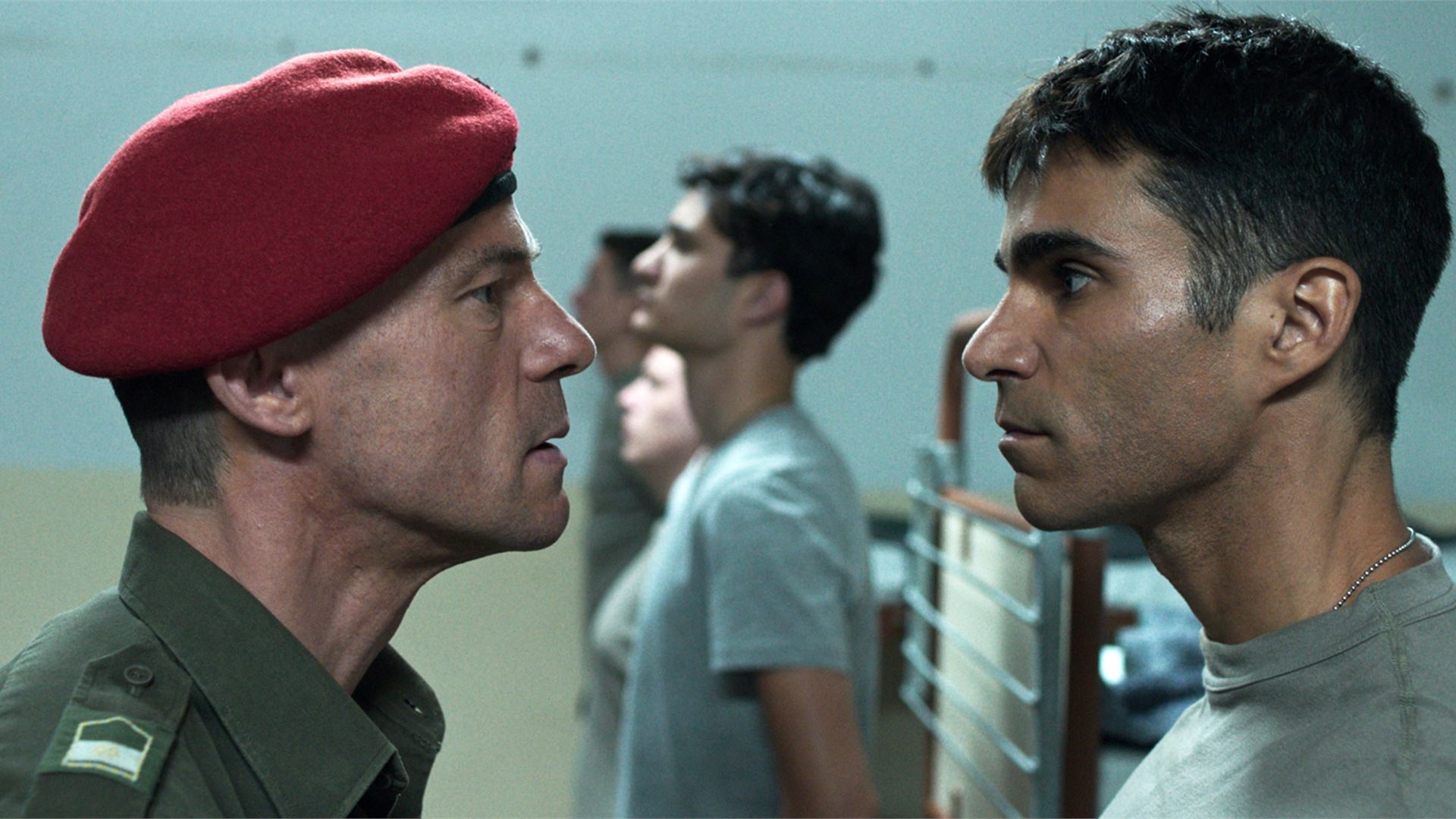 A hard-as-nails drill sergeant’s journey from serving in silence to true love is explored in this compelling character study based on a true story.

Charles Eismayer is a notoriously strict training officer in the Austrian Armed Forces. On the surface a family man with a wife and young son, he leads a secret life of anonymous hookups with men on the side. When he butts heads with the handsome Falak, an openly gay recruit, Eismayer faces some life changing choices and some unexpected feelings. Will he make the decision to be true to himself or maintain his long-held facade of military-style hypermasculinity? 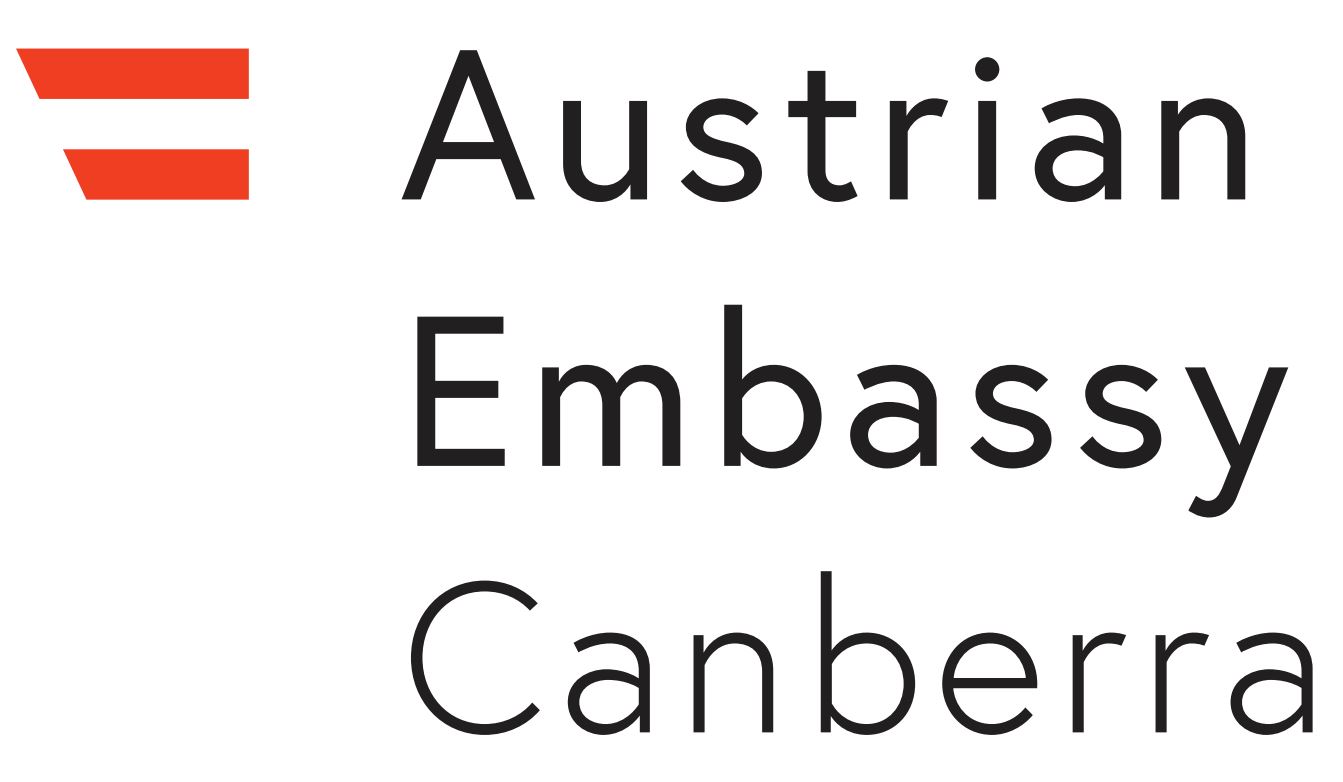 “The writer-director’s script and steady hand behind the camera breathe life into a bracing, heartbreaking, and ultimately reaffirming picture.”