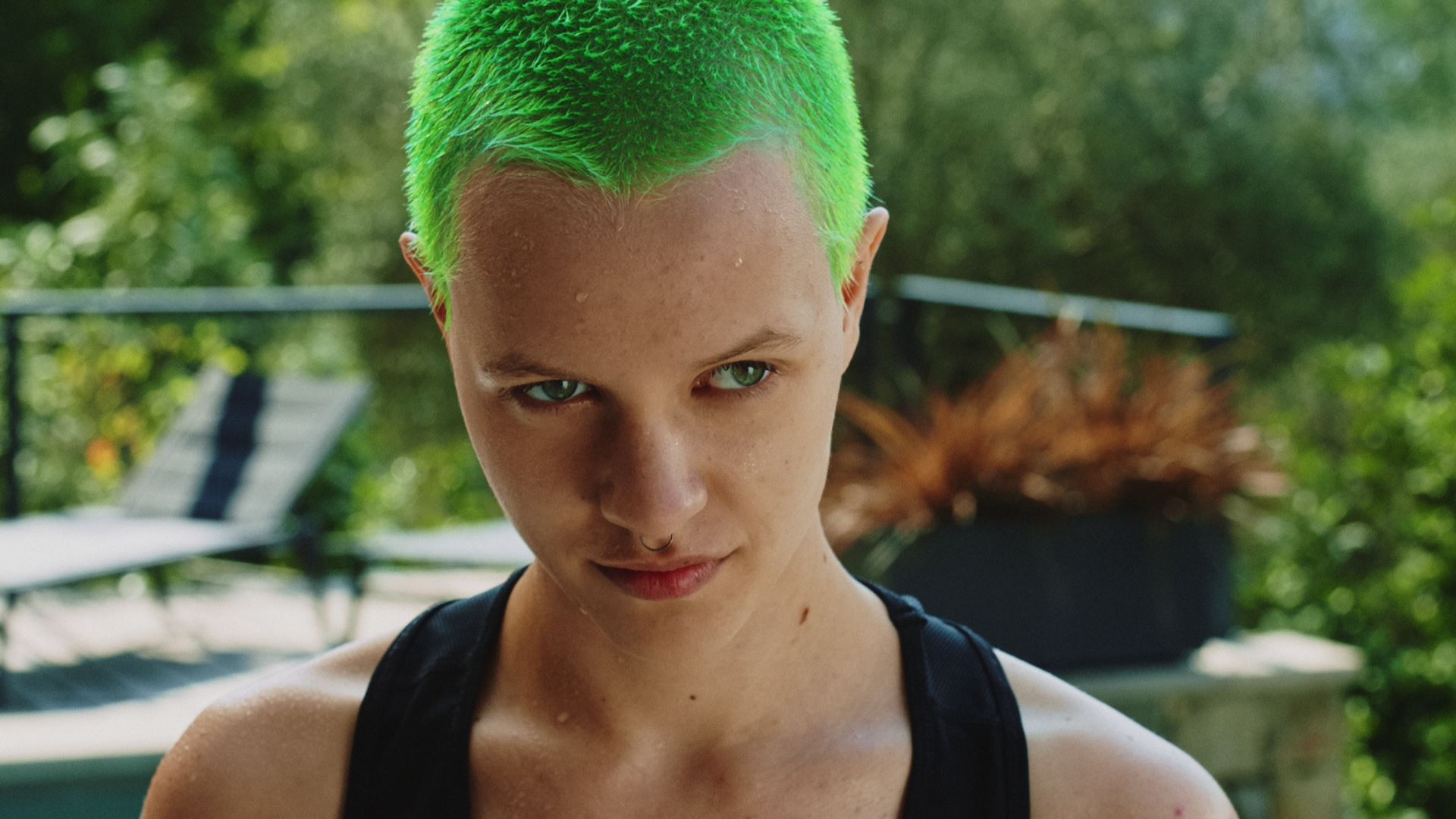 A harmless crush becomes an all-encompassing obsession, in this technicolour psychological thriller that thrums with excitement and danger.

Seventeen year-old wannabe rapper Elina is forced to move from Helsinki to the French Riviera when her mum gets a new boyfriend. Things don’t seem so bad though when she meets her new almost-stepsister, the not-so-innocent ballerina Sofia. Immediately infatuated, Elina is drawn into Sofia’s secret double life of partying, drugs and lies. Whilst Elina’s attempts to ensnare Sofia’s heart become increasingly reckless she crosses a line that’s impossible to take back.

This screening includes a special Q&A with writer-director Aino Suni. 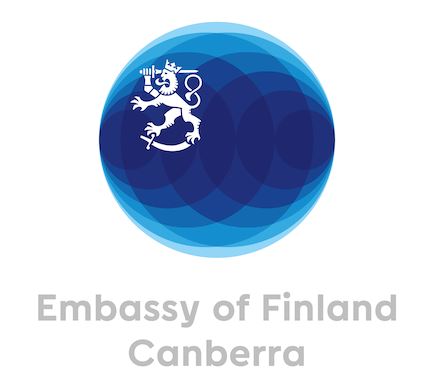