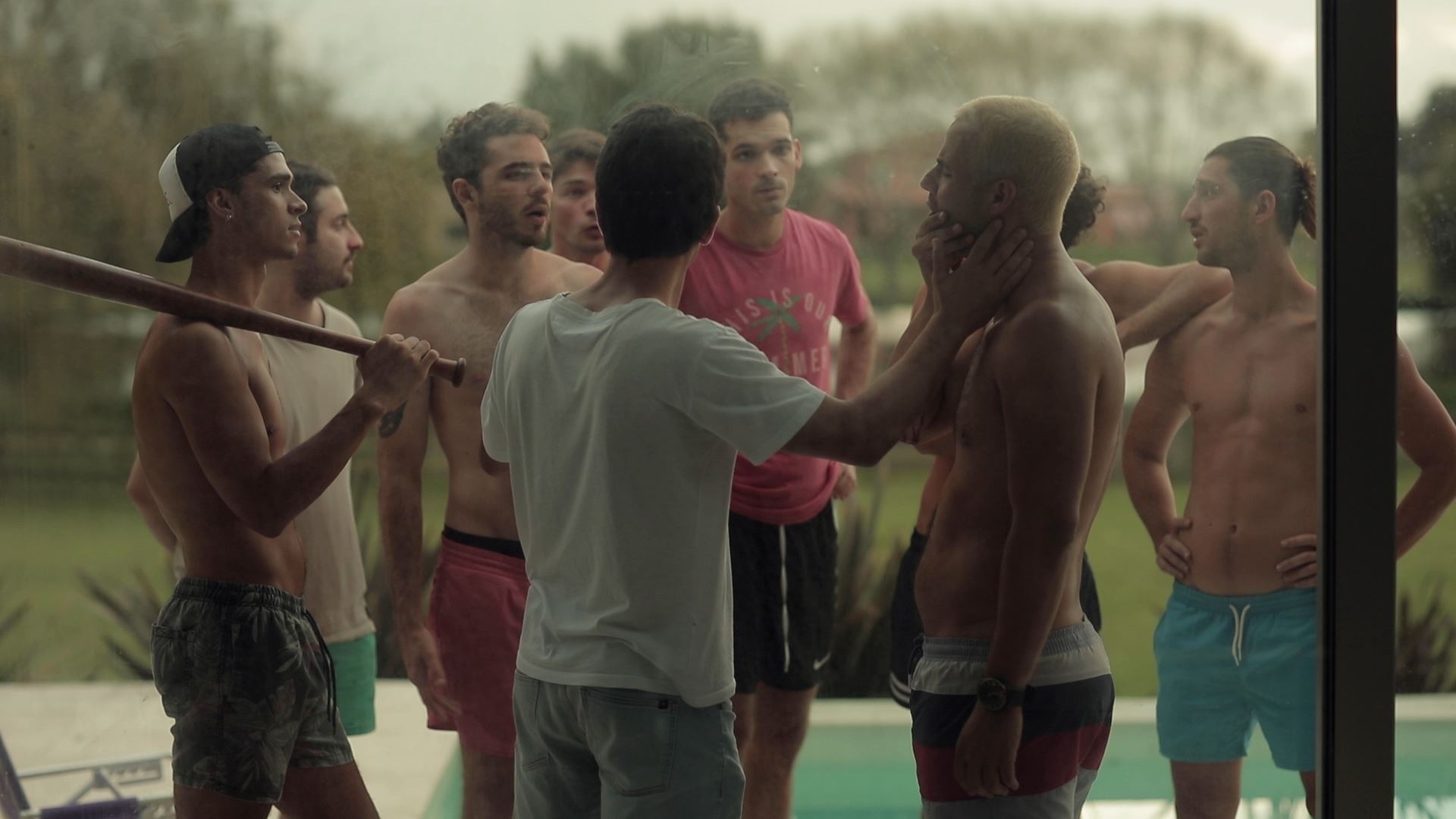 The line between the homoerotic and homophobic blur when a group of 20-something men spend a summer together, in the latest offering from prolific gay filmmaker Marco Berger.

Ten immature, supposedly-straight friends have a villa to themselves for Christmas and New Year. Fans of taking “homo photos” – snaps of their friends in nude or compromising positions – no one is safe from constant gay jibes. Amidst the throng of half-naked men is closeted Poli, equal parts turned on and put off by their shenanigans. But a poor grasp of boundaries and masculine bravado are a toxic mix, when tensions mount and mob mentality rules.

“Argentinean director Marco Berger turns his queer eye on the straight guys in this darkly funny critique of homophobic machismo.”

All Man: The International Male Story

How did an innocuous menswear catalogue become a homoerotic handbook? This fun doco chronicles the rise of the International Male catalogue.