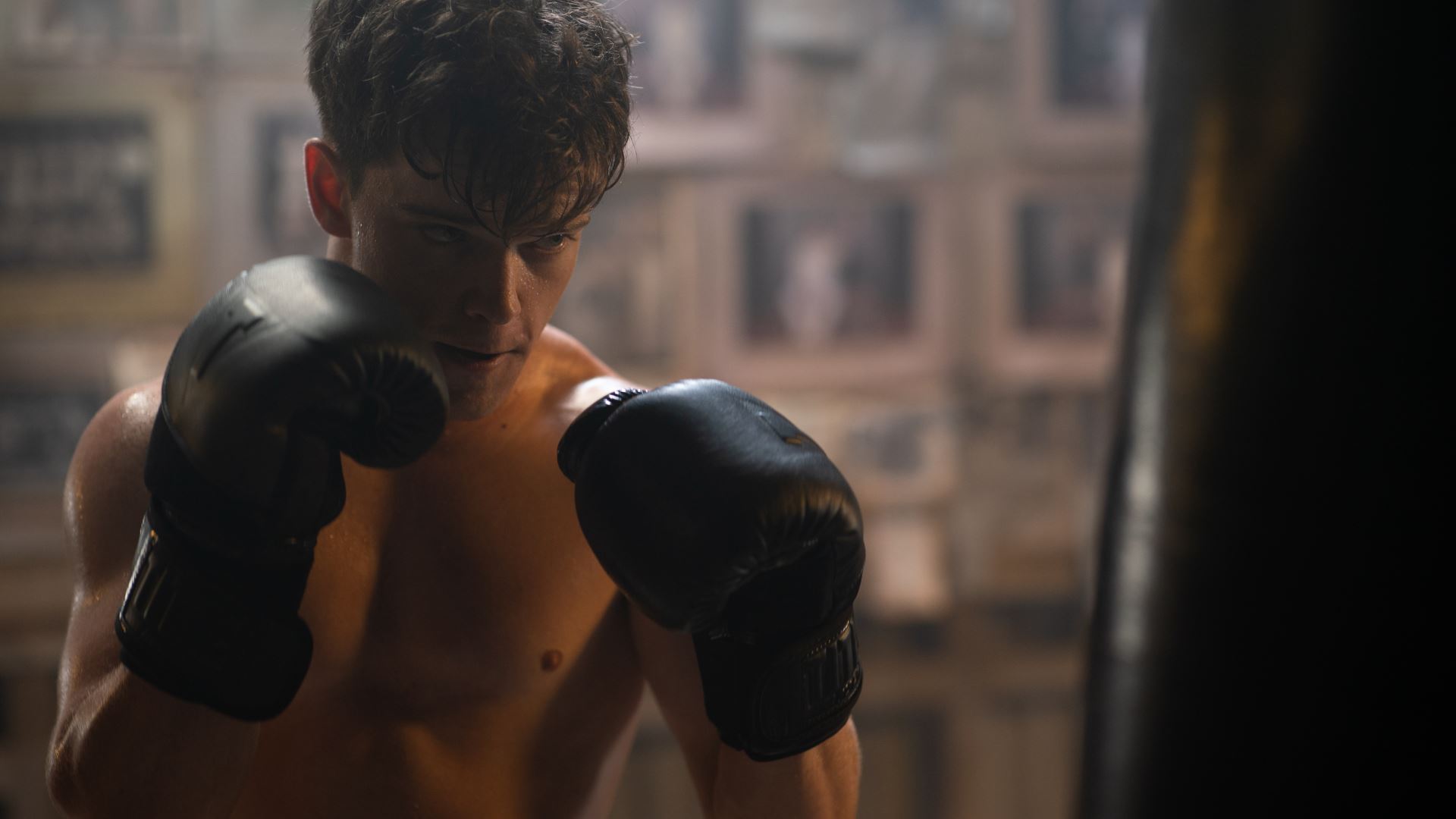 Coached by his demanding father (Tim Roth), a teenager prepares for his first professional boxing match, while grappling with his sexuality, in this hard-hitting New Zealand drama.

In a small New Zealand town, 17 year-old Jim has little prospects and a future that rests on his promising boxing career. Under his alcoholic father’s guidance he’s able to blend in with the hypermasculine culture, at least from the outside. Whetu, who’s targeted by the community for being proudly takatāpui (queer) and Māori, isn’t so lucky. When the two young men forge a hopeful connection Jim must confront the cost of fitting in, in a world hostile to difference. 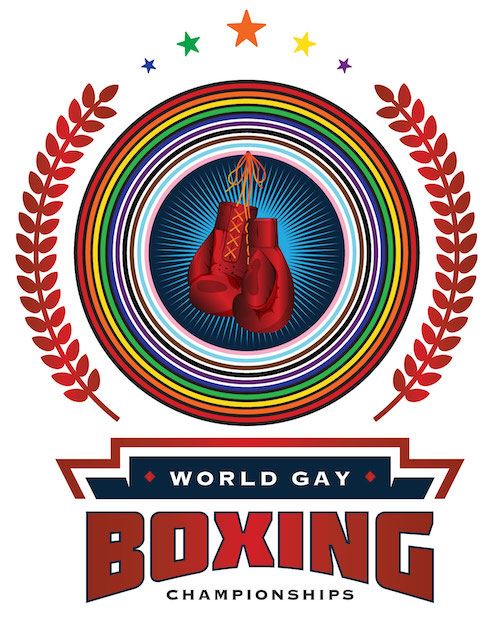 “Punch is a tough, moving and confident piece of film-making. Get along and see it.”