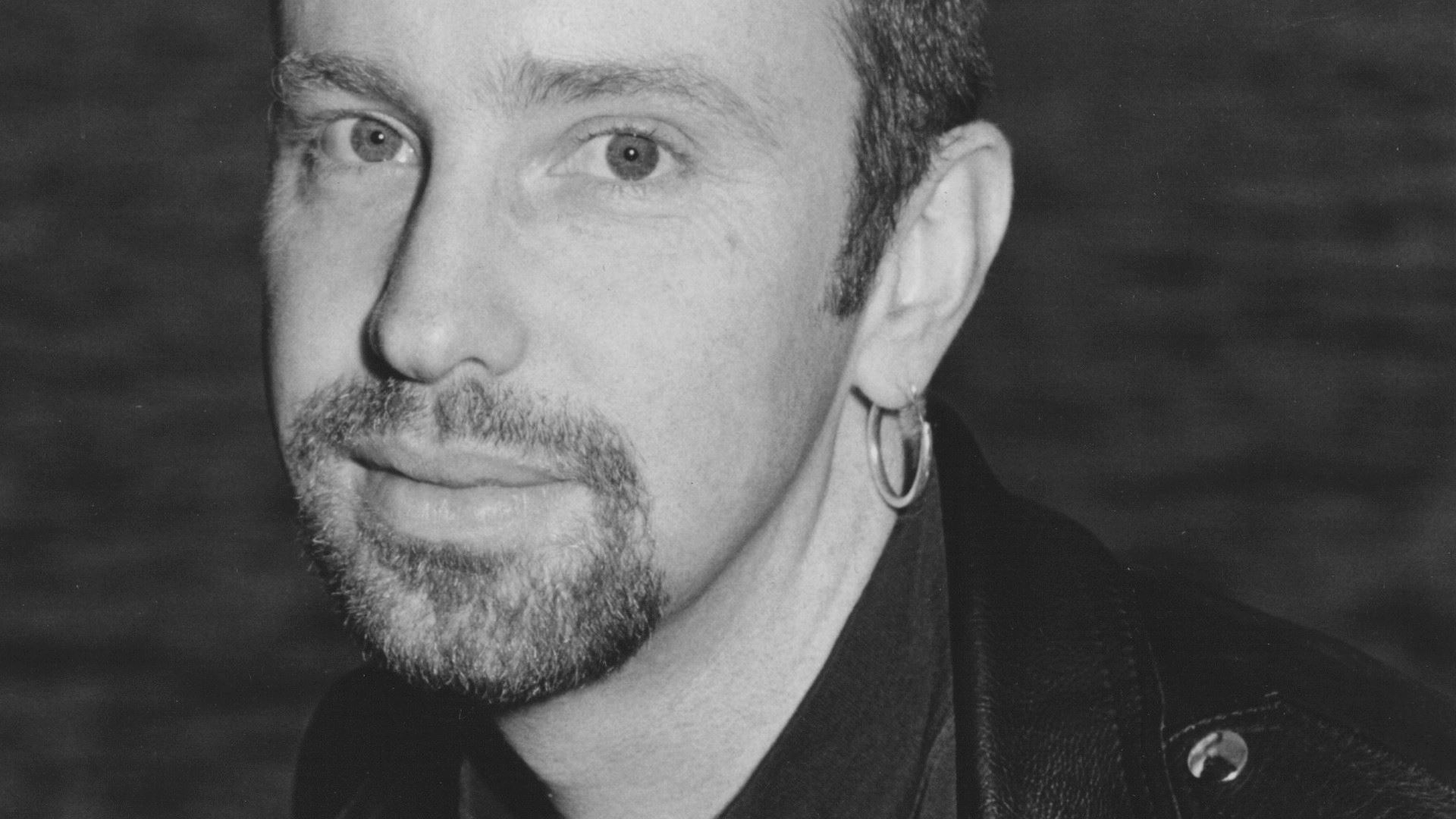 Stephen Cummins (1960-1994) was an Australian filmmaker, curator, artist and co-founder of Queer Screen who left an indelible mark on queer cinema.

Celebrate Stephen Cummins’ influential career with a retrospective gala presentation of his complete works, presented in partnership with the National Film and Sound Archive (NFSA) and Simon Hunt, Stephen’s estate executor. Featuring all nine short films that have been digitised, restored and remastered by the NFSA and Simon, including the award-winning Resonance, Elevation and Le Corps Image. Stephen died of HIV-related lymphoma in 1994, but his legacy continues to be felt to this day, not least through the support of the Stephen Cummins Film Trust.

In Sydney, join us afterwards for a party celebrating Stephen’s life and career. Film-only tickets are also available. 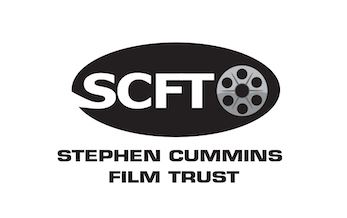 Eight films in the running for My Queer Career, Australia’s richest LGBTIQ+ short film prize, with over $16,000 worth of prizes to be won.