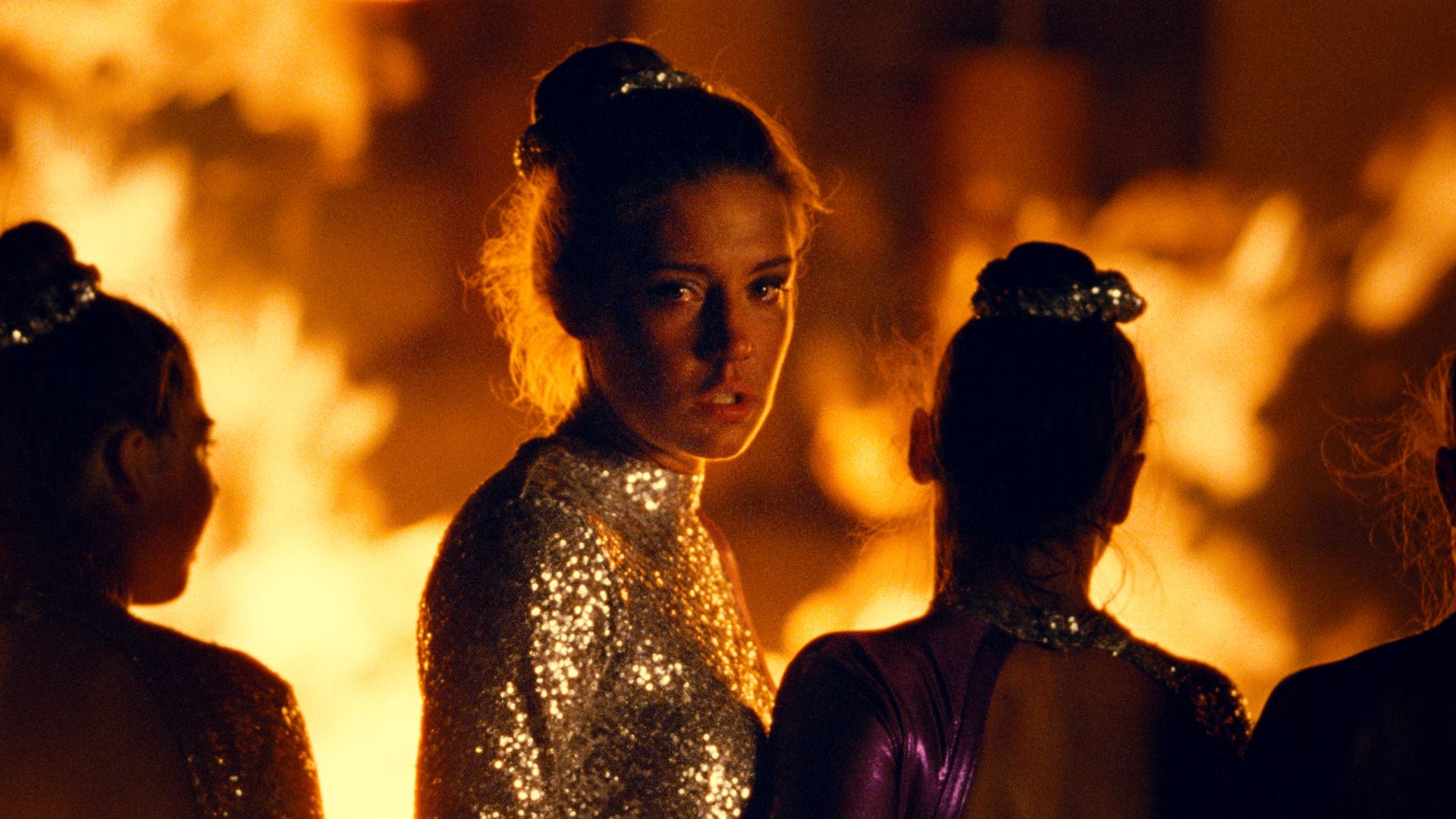 Love, mystery and time travel collide in this compelling drama about a lonely girl with a special gift, starring a mesmerising Adèle Exarchopoulos (Blue is the Warmest Colour).

Vicky is a young girl with a hypersensitive sense of smell, who can even recreate scents she likes. Closely attached to her mother Joanne (Adèle Exarchopoulos), her small town life is upended by the arrival of her father’s sister, Julia, whose scent somehow transports Vicky into her family’s mysterious past. As feelings rekindle between Joanne and Julia, the secrets that Vicky resurfaces have a seismic effect on all, in this compelling, genre-bending, magical realist film.

About The Five Devils

A tender and authentic story of love and hope in working-class Brazil, following the everyday challenges of a tight-knit family of dreamers.

The Origin of Evil

Seeking a family reunion, Stéphane is drawn into a web of intrigue, but who’s the predator and who’s the prey remains unclear in the wickedly funny thriller.