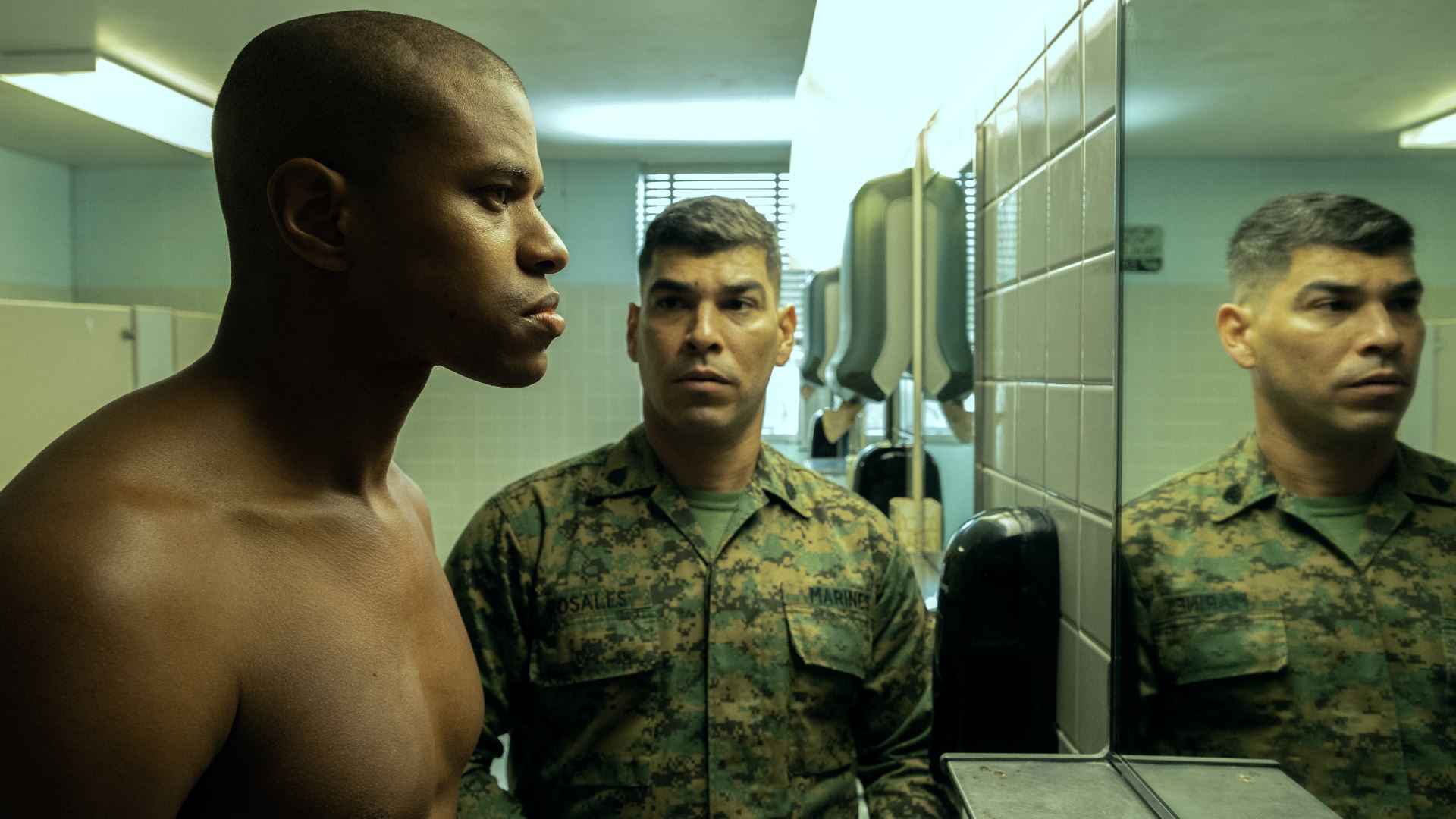 Living on the streets with few prospects, Ellis (Jeremy Pope, Hollywood) enlists in the marines as a last resort. Unable to hide his sexuality, at bootcamp he's terrorised by fellow recruits and instructors alike, except for the patient and handsome Rosales (Raúl Castillo, Looking). But is Rosales’ kindness out of sympathy, or mutual attraction? Featuring Gabrielle Union (Bring It On) as Ellis' tough, distant mother, the cast's layered performances bring humanity to this sometimes harsh but nuanced portrayal.

“It is the type of film — brave, raw and poetic — that will rightly put Bratton on the map as someone to watch, not to mention the standout performances of Jeremy Pope and Gabrielle Union.”

The line between the homoerotic and homophobic blur when a group of 20-something men spend a summer together, in Marco Berger’s latest film.

BLACK AS U R

Amidst the Black Lives Matter movement, Black As U R asks why those against racial injustice often don’t speak up when victims are queer.