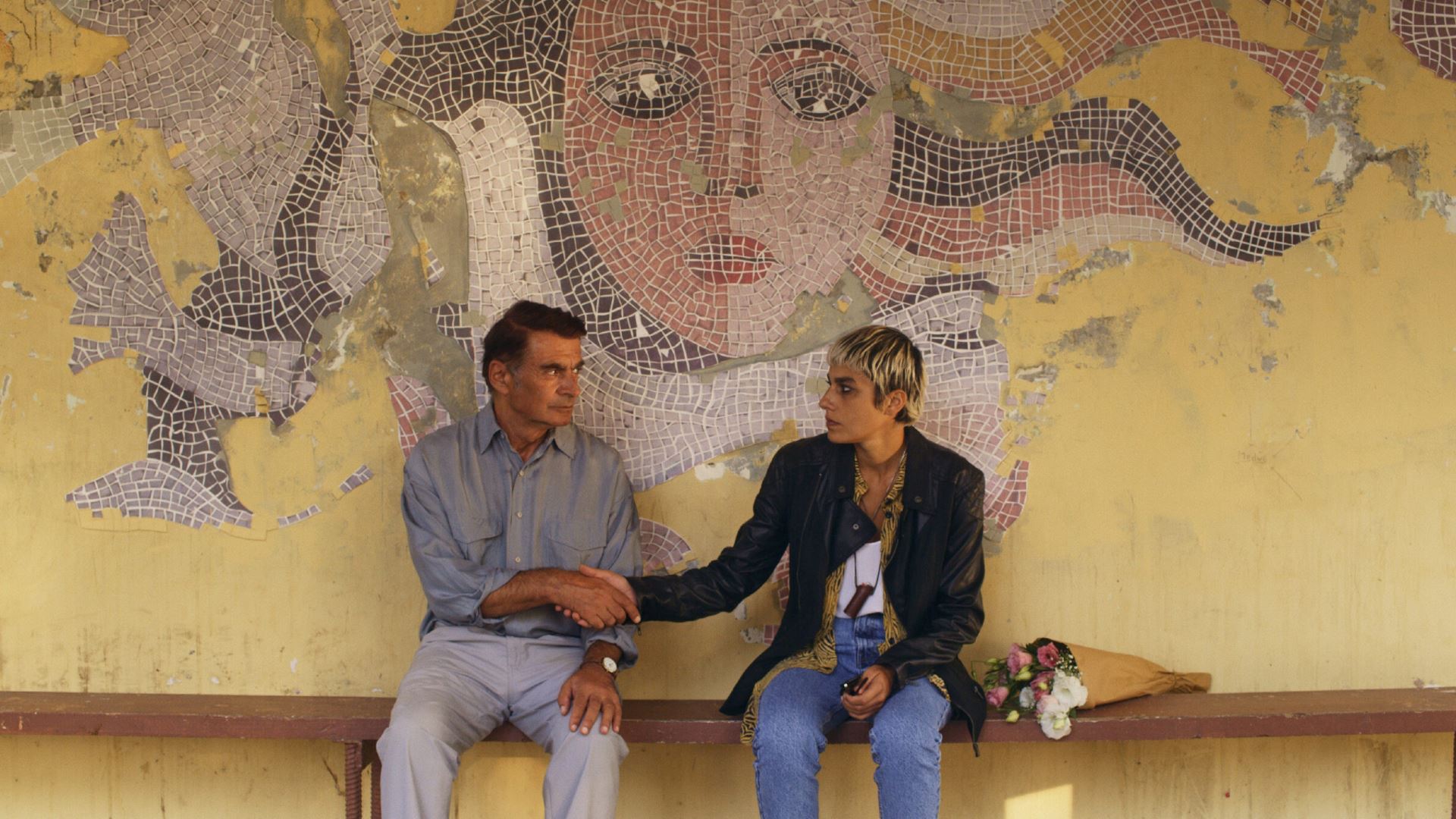 A young lesbian forms an unexpected bond with her late-grandfather’s secret gay lover, in this mysterious, beautifully affecting Georgian drama.

In a sleepy fishing village by the Black Sea, social outcast Eliko is found dead. Few locals mourn the loss of their haughty neighbour except for Amnon, the owner of the Wet Sand café. When Eliko’s granddaughter Moe arrives to arrange his funeral, Eliko’s closeted twenty-two year romance with Amnon is revealed, sending ripples through the community. As sparks fly between Moe and a local waitress, will a new generation finally love openly and without fear?

“This sombre hymn to identity and self-acceptance in a deeply conservative community is a resoundingly restrained – but nevertheless lyrical – drama, another urgent tale of queer life from a country with plenty to tell.”

This well-made claustrophobic thriller is both a gripping tale and an absorbing character drama – a real stand-out in the festival line-up.