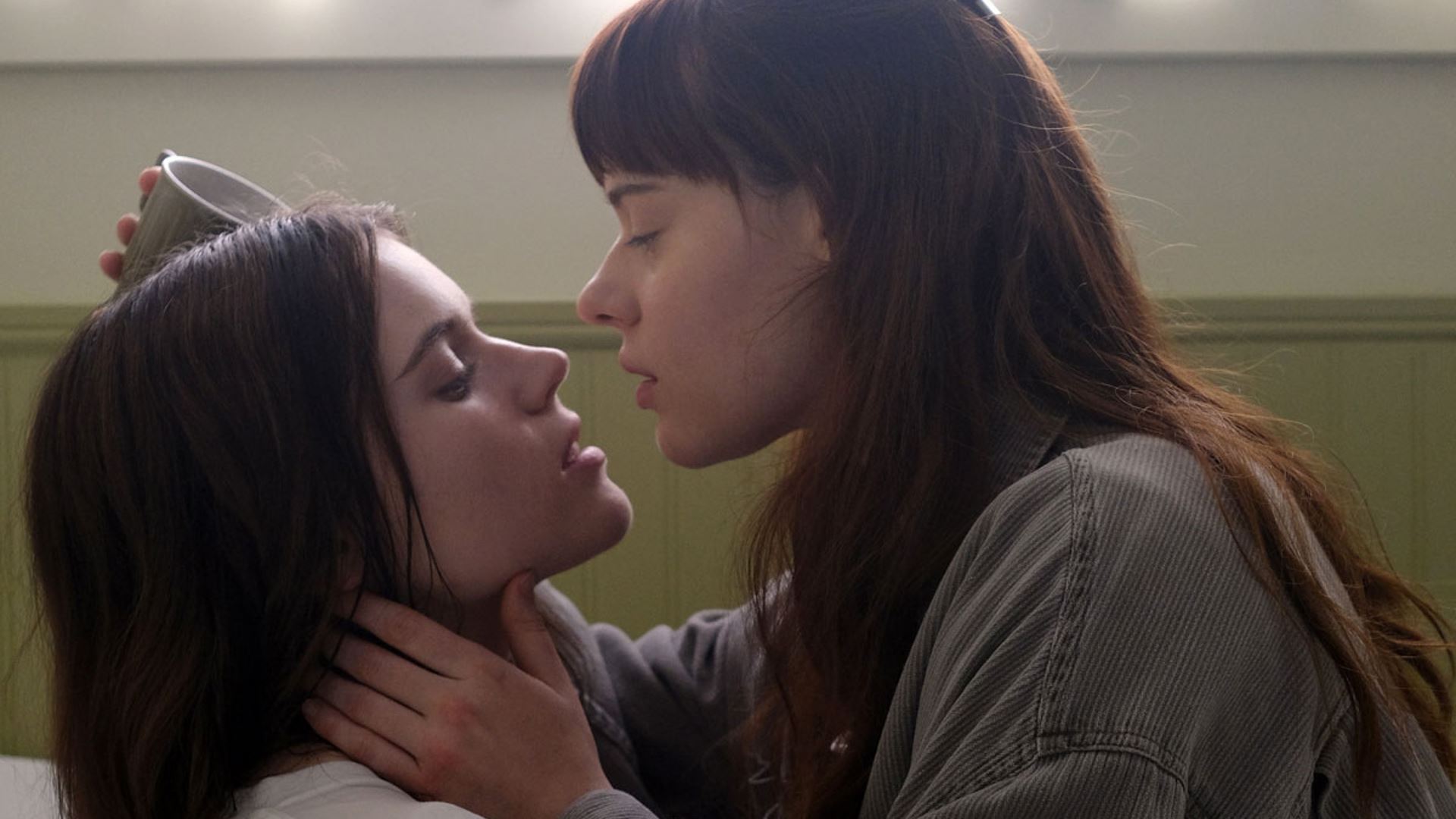 Upending the power dynamic between men and other genders, this provocative feminist revenge fantasy pulls no punches against the patriarchy!