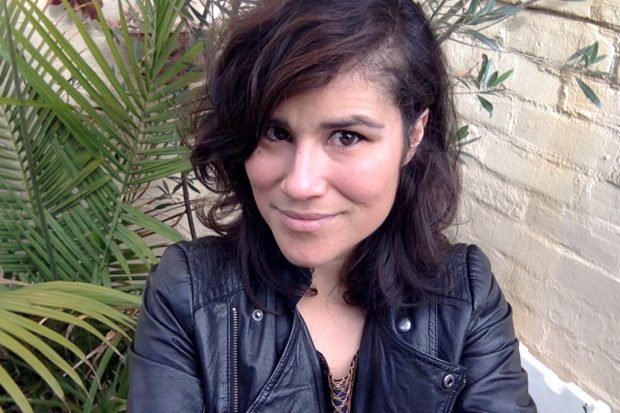 She studied Communication and Cultural Studies at Wollongong University and started her career in publishing and editing as an agents assistant for Curtis Brown, Australia’s largest literary agency. Working closely with authors led to her role as online editor for RPC Group in Toronto, Canada.

Vicki also serves as the Vice President of SLAFF on a volunteer basis and is passionate about developing audience engagement and promoting diversity in the Sydney cultural landscape. 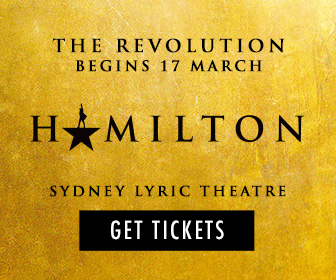