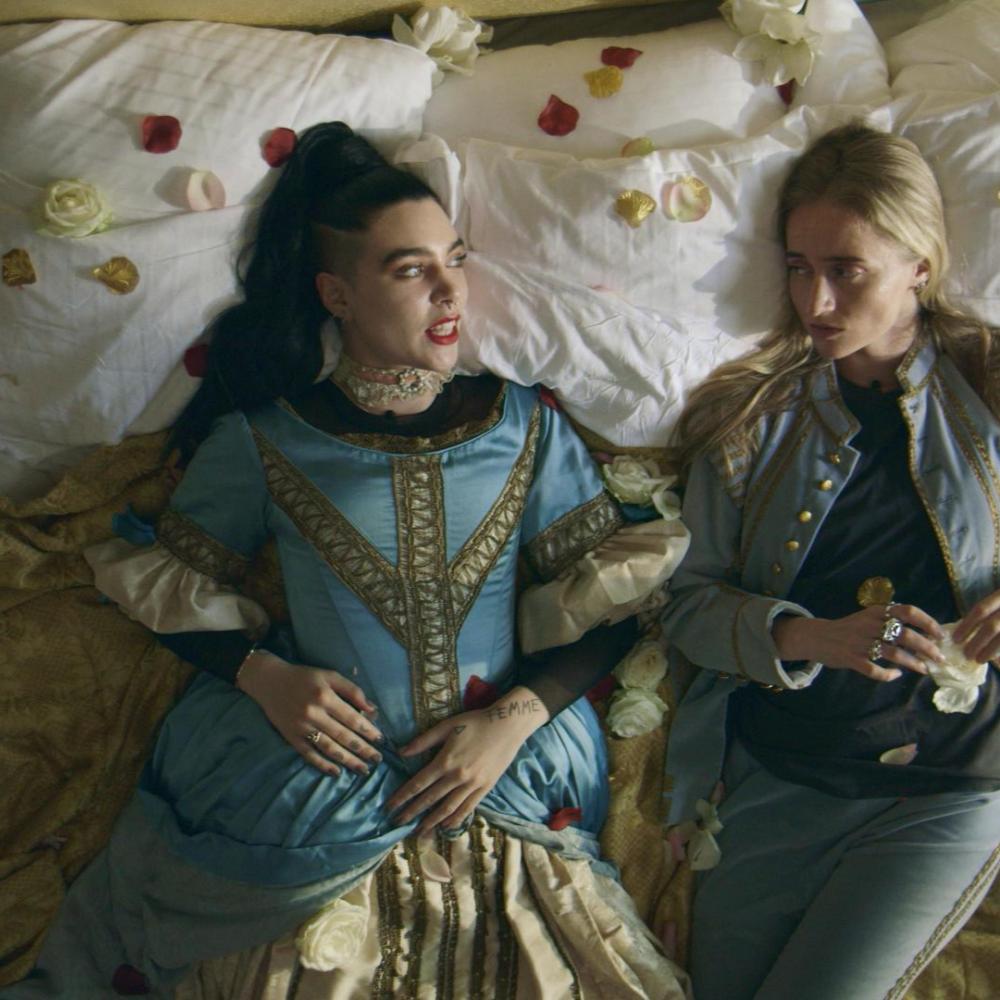 Silvana is a rare story of bold moves. It follows Swedish performer Silvana Imam as she navigates the extremely male-dominated rap artist scene on her own terms.

Silvana is a movie about diminishing borders, the anguish of fighting male dominance, of expressions of feminism and giving a voice to the world where gay artists are allowed to be who they wish to be.

It’s also a love story between Silvana and pop star Beatrice Eli. Silvana is drawn to Beatrice’s charisma, and finds this music sensation electrifies her soul with her lyrics and passion in music, and her catchy laughter. It is so heartwarming.

Here, Amit Karmakar chats to Queer Screen Board Director Vicki Harding about why the film is one of her top picks of the festival.

Amit: What do you think is the central message of Silvana?

Vicki: Do documentaries have a central message? I’m not sure. Does Silvana, the woman, want to deliver a message – yes, I think she does. Silvana Imam is ardently passionate in her opposition to patriarchy, capitalism and racism. She is also fiercely out as a lesbian, including the line “I am a lesbian” in her lyrics because “no one has ever done that before”. She offers us and her music fans a very affirming, unashamedly confident and tough attitude, one rarely genuinely portrayed in film.

Amit: You obviously watch a lot of movies being on the board and also because of your passion for film, how do you think Silvana stacks up as a queer documentary?

Vicki: It is only recently that I have appreciated the potential power of a documentary, and it has very much coincided with my time at QueerScreen. Good documentaries – particularly observational documentaries, like Silvana – offer us the opportunity to experience something we may not come across in our own life. Watching Silvana made me think I was sitting in the room with her, experiencing falling in love when she did, feeling how she felt when listening to music.

Amit: Why did Silvana stand out so much for you?

When I stopped to think about why I was unable to define it, I realised that it was because I was watching something so genuine and personal that it is hard to imagine that a documentary-maker could possibly capture it. There is nothing remotely stilted about this film. It is patchy and sometimes I was not sure where it was going, but when I got to the end I was blown away by the power of Silvana. I watched it twice, and it all happened again. So the short answer to your question is: Silvana is an outstanding documentary. 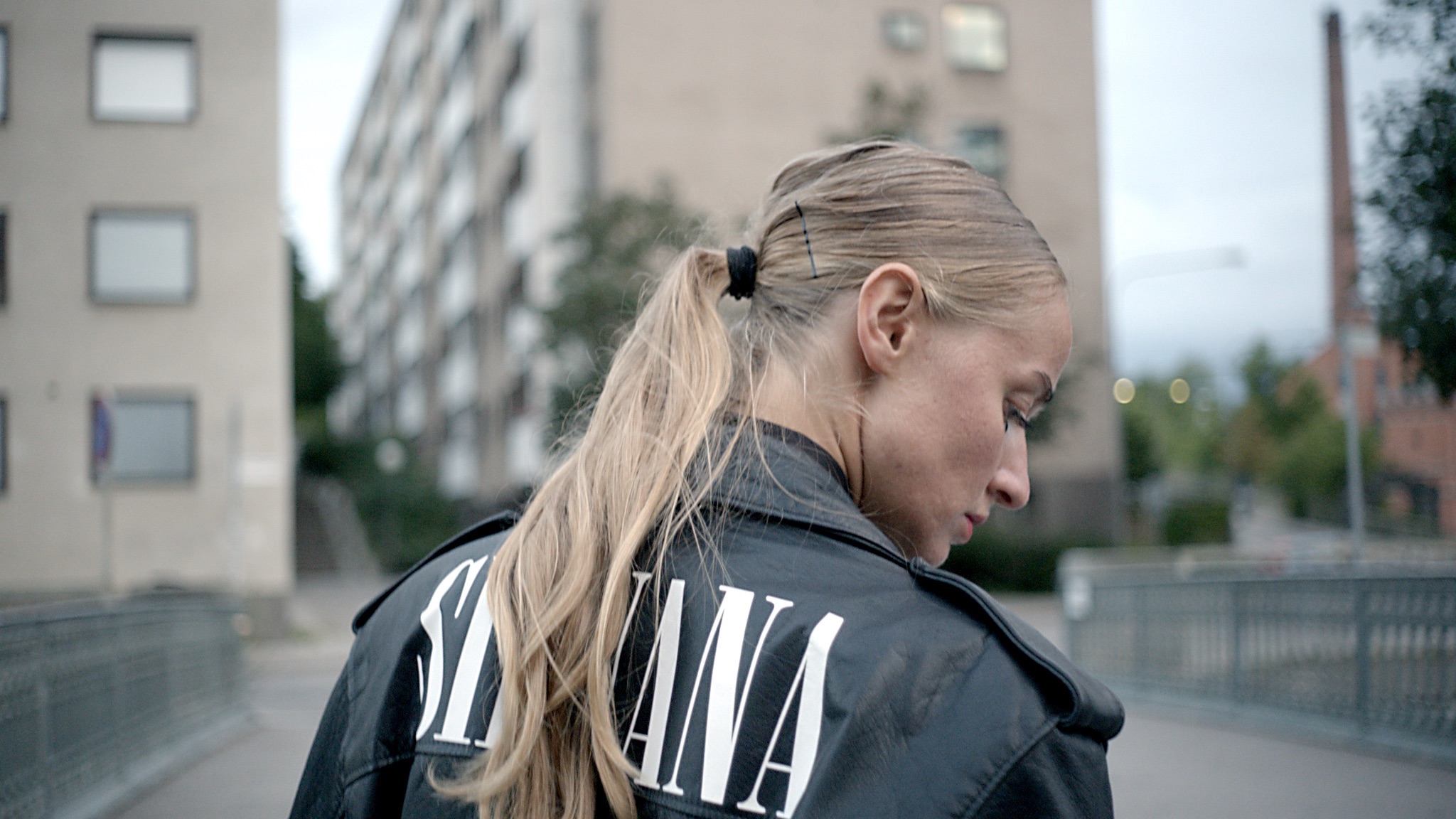 Amit: How would you describe Silvana and Beatrice as a duo power couple? Do you think it would be just as powerful if they had not met?

Vicki: Beware, spoilers to follow! One of the most endearing aspects of Silvana is that Silvana Imam’s vulnerability in a new relationship is laid bare for the audience to see. The second time I watched the film I found myself smiling, anticipating seeing a particular moment when Silvana and Beatrice meet. I fell in love with watching them fall in love. What a treat, to see/feel this in a film. Of course this is even more compelling if you are a lesbian, as our relationships are so rarely reflected on the screen.

In a recent interview Silvana Imam is asked what she has done recently that required her to be brave. Her answer was that being vulnerable with people close to her is when she has to be most brave. Silvana the film is all about Silvana Imam sharing her vulnerability with us. I can only assume she must be feeling pretty brave now that her documentary is being shown around the world.