There have been lesbian and gay film festivals in Sydney since 1978. Initially these were run by the Australian Film Institute (AFI). In 1986, the AFI partnered with what was then the Sydney Gay and Lesbian Mardi Gras, to present an annual ‘Sydney Gay Film Week’. The film festival was taken over by commercial concerns in 1991, but still screened as a highlight of the Mardi Gras festival.

In 1993, a group of queer Sydney filmmakers, students, and supporters approached Sydney Gay and Lesbian Mardi Gras to establish an independent organisation whose focus would be queer film and screen culture. This organisation was Queer Screen. Their central aim was to reclaim Sydney’s LGBTIQ film festival as owned and operated by the community.  From that time, Mardi Gras was the principal funding body of Queer Screen. This agreement came to an end with the 2001 Mardi Gras Film Festival.

The Mardi Gras Film Festival has grown considerably since 1993. It is now one of Australia’s largest film festivals of any kind, and one of the top five queer film festivals in the world. It is highly regarded by filmmakers all over the world, and is the most important platform for promoting LGBTIQ titles to distributors and exhibitors in this territory. 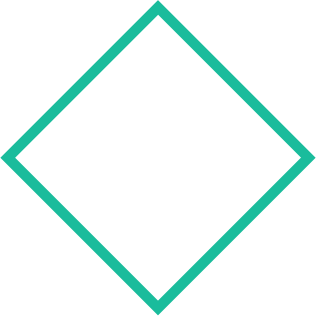 In recent years, new initiatives have grown to include special events and curated programs right across Australia, and with strong links across the world. Queer Screen is now one of only LGBTIQ film organisations in the world to operate a continual and national program of events throughout the year.

Since 2013, a new film festival, the Queer Screen Film Fest, has become a major event that delivers the latest LGBTIQ movies to Sydney’s screens in the month of September.

Since 2016 Queer Screen has awarded 23 projects $122,000 in funding to Australian filmmakers through its Queer Screen Completion Fund.

Since 2018 Queer Screen has awarded $50,000 in funding through its Queer Screen Pitch Off, short film pitching competition.