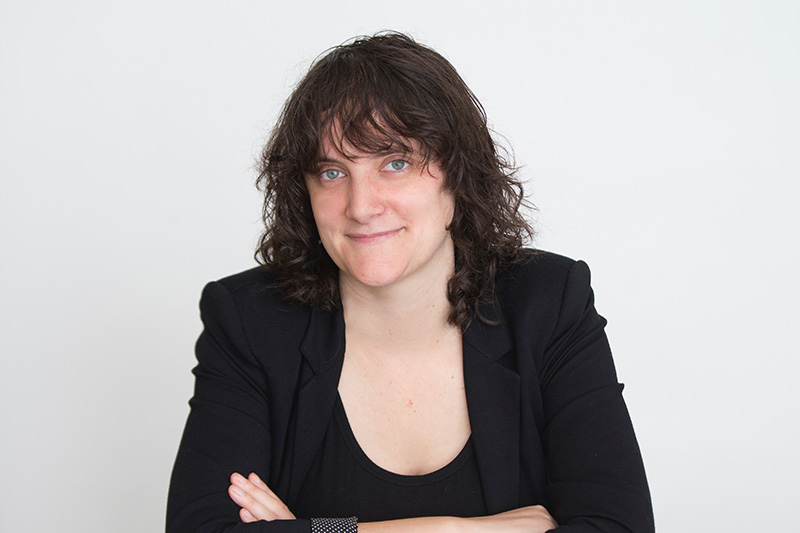 Lisa was appointed as the new Queer Screen’s Festival Director at the end of May 2017.

She was elected President of Queer Screen following the FY2016 AGM on 5th November 2016 but resigned from that position following the Mardi Gras Film Festival 2017.

An eager film buff, Lisa comes from a sales, service and marketing background, with a previous successful and award-winning career managing various Blockbuster stores including implementing the only pink shelved queer section seen in a Blockbuster Australia store. Lisa has since moved from people management into marketing and analytics.

Lisa joined the Queer Screen Board in November 2012 where she originally took on the role of Membership Director, before becoming Vice-President in March 2013. A passionate believer in giving voice to all forms of queer entertainment, Lisa is focused on showcasing and championing diversity.

Below are some highlights of initiatives she has lead and achievements in her time with Queer Screen: