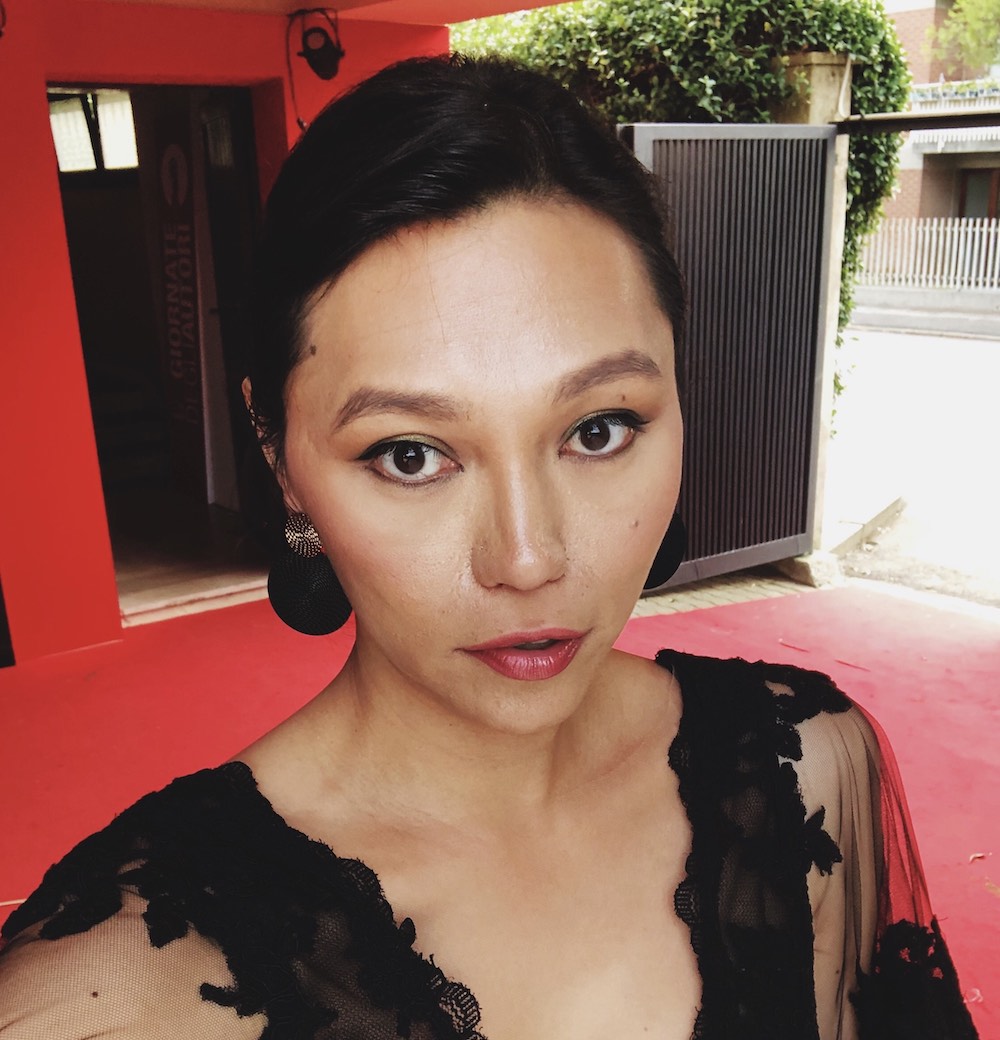 As part of our interview series with the guests coming to MGFF20, we catch up with writer and director Isabel Sandoval

Isabel Sandoval is the writer, director, editor and star of Lingua Franca, and will be a guest at the festival, taking part in a Q+A after the screening. She talks to us about her film, why we need to keep telling LGBTIQ+ stories, and why A League of Their Own was an early fave. 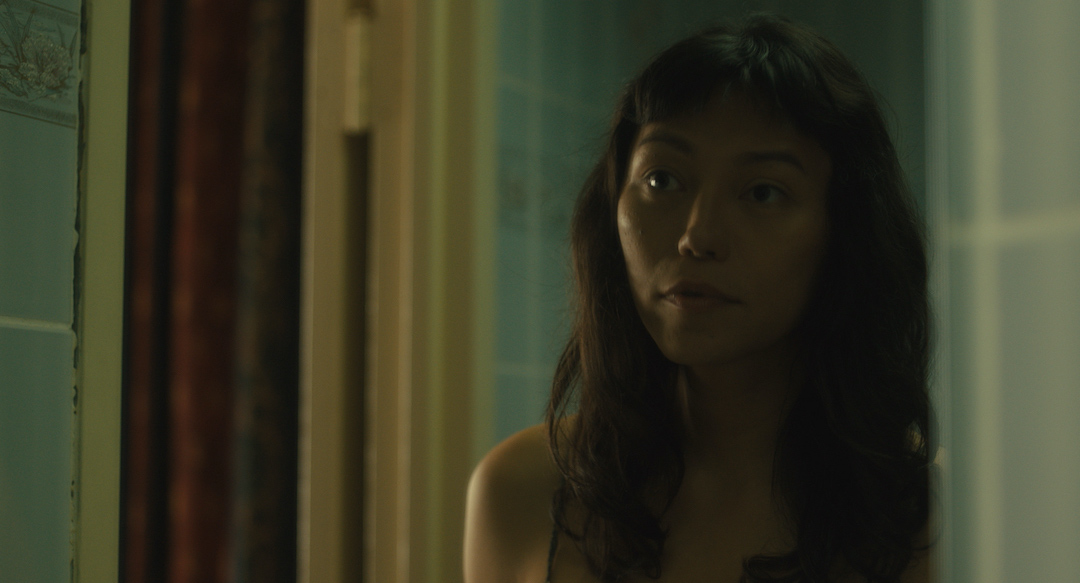 Tell us why everyone needs to buy a ticket to see your film.
It’s a delicate and subtle romance that moves you in unexpected places. And because the male lead Eamon Farren (the Australian actor who was in The Witcher and Twin Peaks: The Return) plays an utterly convincing Russian-Jewish slaughterhouse worker.

What was the appeal of your film as a project to do? Why this film?
It starts where a lot of trans-centric films end (considering that a lot of trans narratives on film fixate on the gender transition process). In Lingua Franca, while the protagonist may be trans [and] that identity figures in the dramatic stakes of the film, it’s only one facet [of] intersectionality [in the film] which also explores immigration and race.

What do you hope audiences take from your film?
Love is love is love, and it’ll flourish wherever it wants to. In Lingua Franca, it happens to be between a trans Filipina caregiver and a cisgender Russian-Jewish slaughterhouse worker.

There are more channels for LGBTIQ+ films than ever before, why are festivals like ours still important
LGBTIQ+ festivals like the Mardi Gras Film Festival are about community and camaraderie. There’s a distinct exhilaration in seeing stories about our lives and experiences projected in a cinema full of other queer people and feeling like you belong.

“Love is love is love, and it’ll flourish wherever it wants to“

Why is it important to keep telling LGBTIQ+ stories?
Because there will constantly be forces – culturally and politically – that attempt to oppress us and invalidate our identities and experiences, we need to be visible and be represented in art and cinema.

What was the first film you saw yourself represented in?
Oddly enough, although it’s not a queer film per se, Penny Marshall’s female-centric period baseball comedy A League of Their Own, not because it’s about baseball but about women succeeding in a conventionally male-dominated arena.

“There’s a distinct exhilaration in seeing stories about our lives and experiences projected in a cinema full of other queer people and feeling like you belong.”

Who was your first film crush?
Dermot Mulroney in My Best Friend’s Wedding.

Which film would you like to remake with an LGBTIQ+ twist?
Hiroshima Mon Amour by Alain Resnais

What’s one of your favourite LGBTIQ+ films and why do you love it?
Before Night Falls by Julian Schnabel. It’s such an idiosyncratic, visceral take on the life of a fearless queer artist.