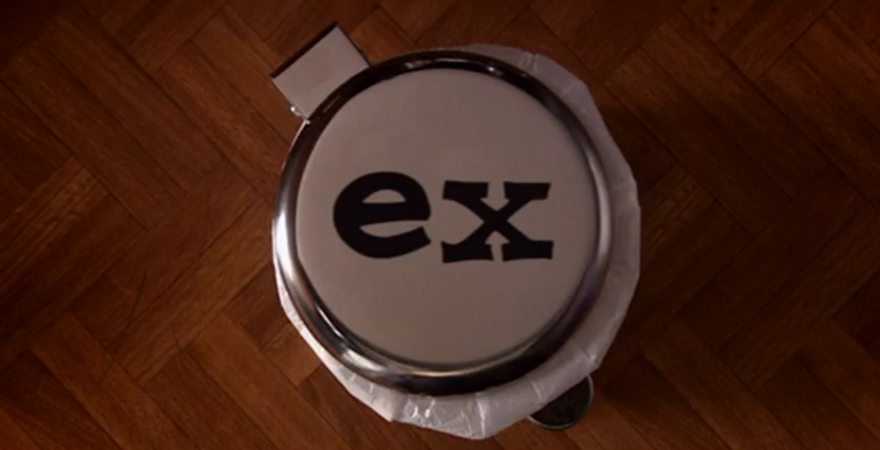 Film guide text: The annual My Queer Career is a prestigious short film competition for Australian and New Zealand filmmakers. Run by Queer Screen as part of the Mardi Gras Film Festival, and attracting a diverse array of entries from up and coming filmmakers, this year’s competition attracted 23 entries. A jury of industry professionals selected eight films for competition; the screening of the finalist’s films is much anticipated and always a sell out.

My Queer Career in the 2004 Mardi Gras Film Festival Guide