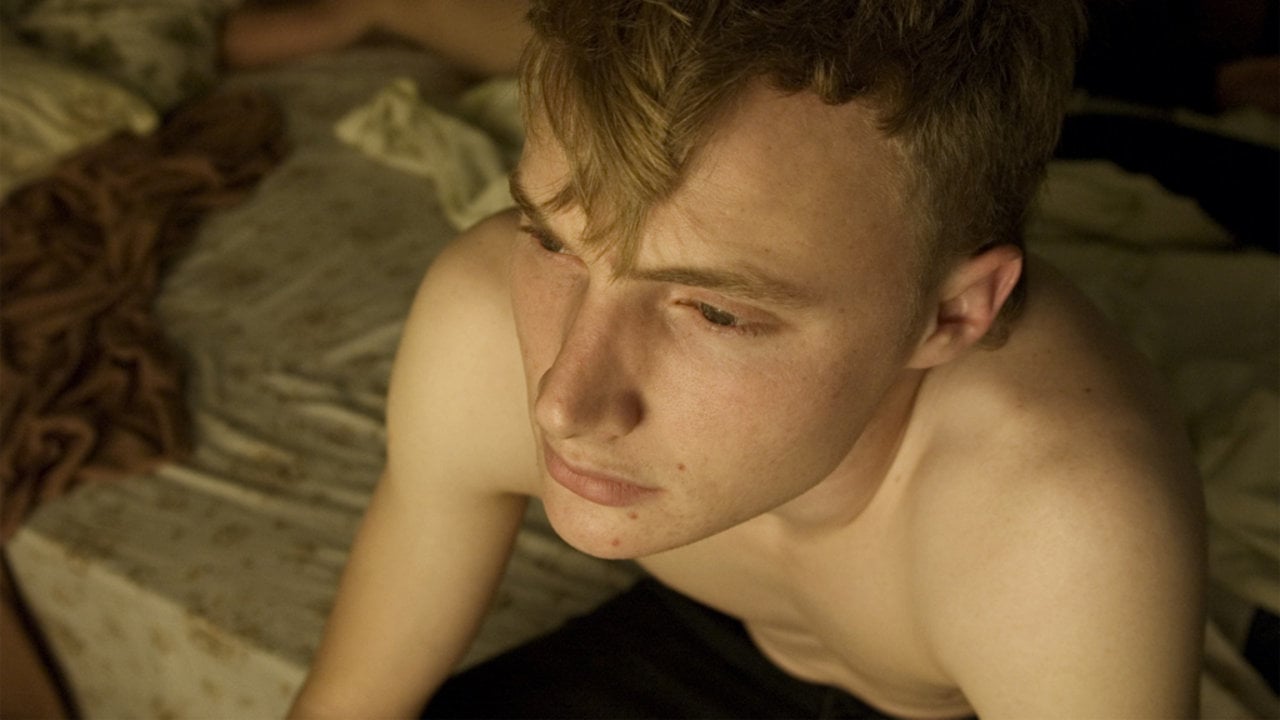 Print guide text: In 2007 the Mardi Gras Film Festival continues the tradition of opening with an all-local line-up. Queer Screen is proud to present the finalists and award winners of the My Queer Career competition. Since the beginning of the competition in 1993 we have seen a vast range of short films from all over Australia and New Zealand, and this year’s eclectic syndicate is no different.

The finalists delve into the subconscious, the homeland and the painfully conscious, they portray the past and how far we have or haven’t come, they present inner beauty and the struggle to externalise it. They animate a troubled relationship and explore our predilections for certain foods, styles and affections before saying a sad farewell to an absent love.

The judges were impressed with the large number of entries in this year’s comp and have curated the finest for this gala event. Following the films and award ceremony the audience is invited to join Queer Screen, the filmmakers and judges for our opening night party in the stunning City Recital Hall.

The independant panel gathered in a director’s suite at Spectrum Films to view the 2007 entries and select the winners of each award category. A very vocal and jovial jury, they were most impressed with the quality and diversity of this year’s finalists.