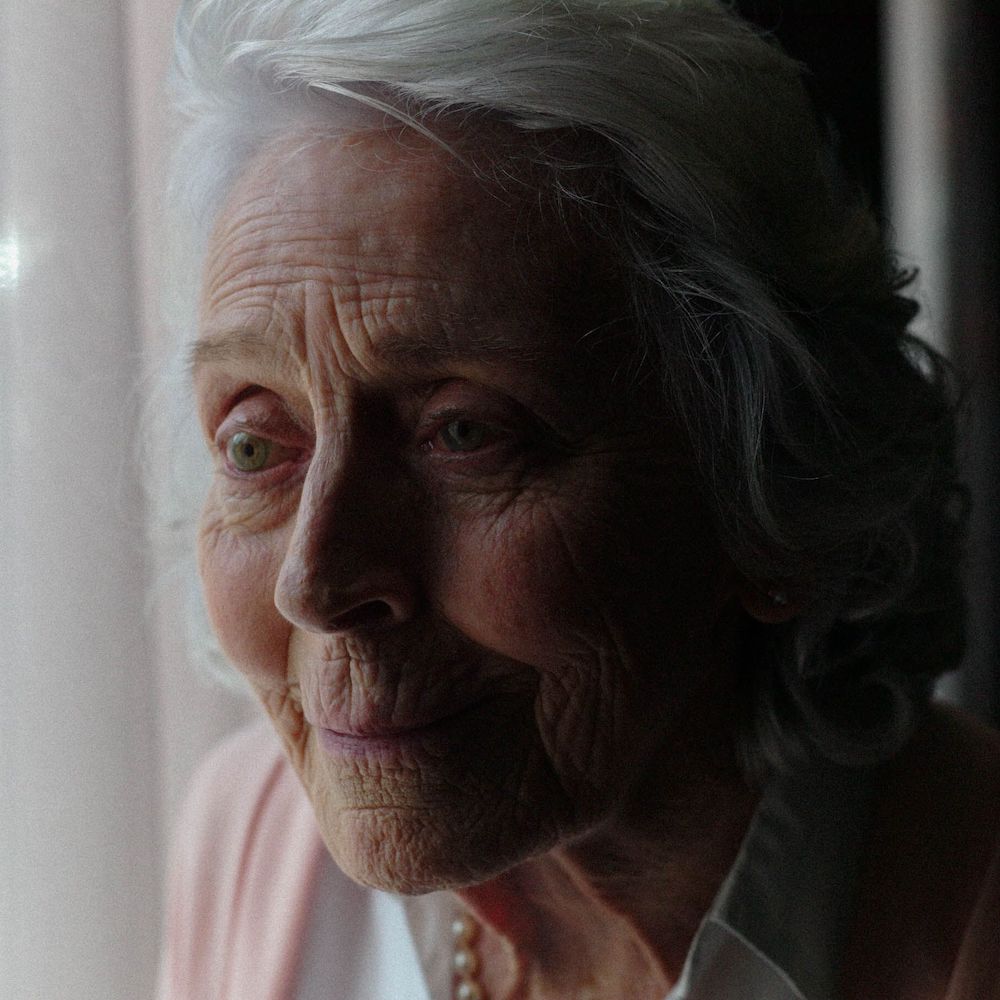 My Queer Career is Australia’s richest queer short film prize with over $14,000 worth of cash and support to be won.

Isabel Sandoval MGFF20 international guest here for her film Lingua Franca, which had its premiere at Venice. She wrote, directed, edited and stars in the film and is the first transgender director to compete at the Venice and BFI London Film Festivals.

Craig Boreham Award-winning filmmaker, including past My Queer Career winners that have played all over the world. Writer/ director of feature film, Teenage Kicks which premiered at Sydney Film Festival.

Louise Sheedy works at UTS (University of Technology Sydney), has a PHD in film and was a former programmer at the NFSA (National Film and Sound Archive) and Melbourne Cinematheque.

$3000 Cash from The Stephen Cummins Film Trust
$2000 worth of legal advice from JP Media Law
$3,500 Editing Support from Spectrum Films

All Good Things (13 mins)
Directed by Simon Croker | Produced by Linus Gisbon
Road trips usually signify a beginning but for Isaac and his partner Levi, this is their last chance to spend time together before they part ways. As they drive closer to their destination, Isaac finds that maybe he isn’t as prepared for his first breakup as he had thought.

Boldy Go (6 mins)
Directed and Produced by Christopher Cosgrove
A geeky sci-fi fan faces rejection by a ‘straight-acting’ guy, but not for the reason you might think.

Lone Wolf (7 mins)
Directed by January Jones | Produced by Mary Musolino
Determined to fit in at a sleepover, 15-year-old Sam ignores cruel taunts from Blair and her growing feelings Willow, but she can’t ignore the strange things happening to her body.

Long Distance (7 mins)
Directed by Anoop Lokkur | Produced by Tiffanie-Jowie Liew, Anoop Lokkur
A young Indian woman living in Australia gets a call from her mother back home.

St. Augustine (17 mins)
Directed by Thomas Wilson-White | Produced by Lizzie Cater
A couple’s seaside trip takes a turn as the salty air finds its way into the cracks of their relationship. A film about trauma, shame, and letting love in.

Strangers (13 mins)
Directed by Jamieson Pearce | Produced by Liam Heyen, Cyna Strachan
An emotional exploration of the complexities of ageing. Adrienne and Stewart must care for their ailing mother in the face of an apparent sexual awakening and a strict nursing home policy.

We’re All In This Together (11 mins)
Directed and Produced by Logan Mucha
Young queer Australians audition to retell stories from their elders who paved the way for their rights. Scripted verbatim from interviews, accounts of public protest, police brutality and isolation from queer history are retold and reimagined by a younger generation.

We’re Not Here (11 mins)
Directed by Bonnie Moir | Produced by Benjamin Rigby
When tragedy interrupts their secret seaside tryst, the prospect of going public brings two men to a stand off.