My Queer Career is Australia’s richest queer short film prize with over $16,000 worth of cash and support to be won. Check out all the photos from My Queer Career here.

Beautiful They – (written and directed by Cloudy Rhodes, produced by Ella Millard)

The team from Are You Still Watching?

This year, My Queer Career screened with full open captions, and the introduction and awards ceremony was Auslan interpreted.

Ruth was born in Valencia, Spain. She has a Masters in film directing from the renowned ESCAC film school and another in fiction for television from the Pompeu Fabra university. She studied audiovisual communication at the Universidad Politécnica de Valencia, where she won the award for excellence. She is a professor of film and television  and theatre director as well. She has written and directed several feature films including Eva+Candela (2017) and Leading Ladies (2021). You can also see an interview here with our Festival Director, Lisa Rose. 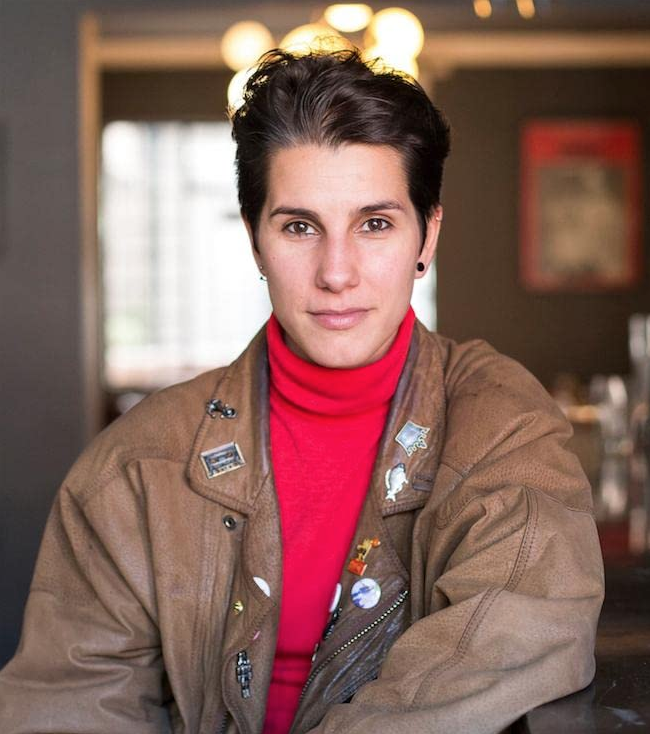 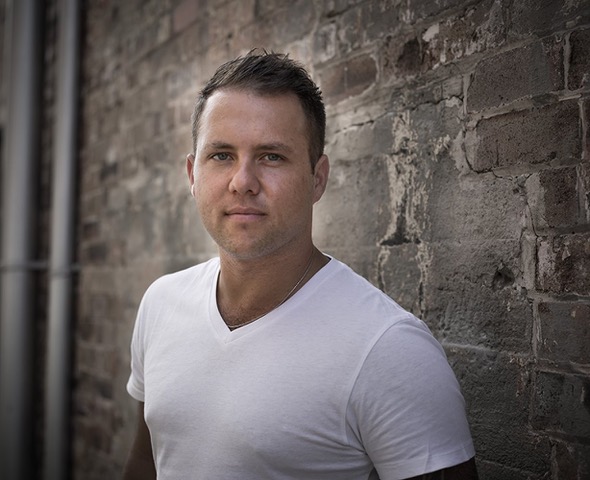 Matthew is an AFI-award nominated screenwriter (The Square), winner of the Sydney Film Festival audience award (as producer of Cedar Boys) and renowned script editor (Riot, The Family Law) and development executive. Matthew is currently a Media Arts and Production lecturer at the University of Technology Sydney. 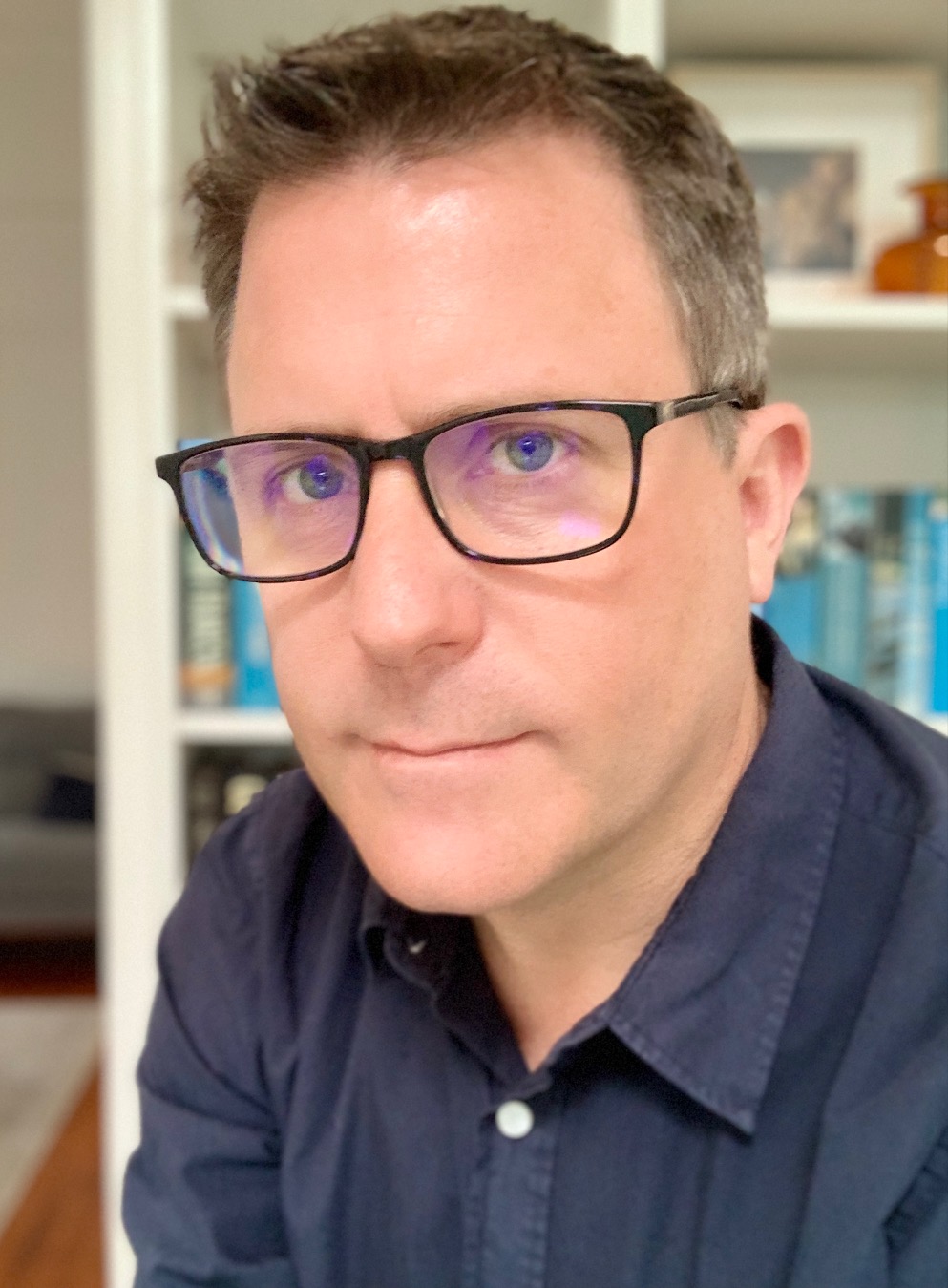 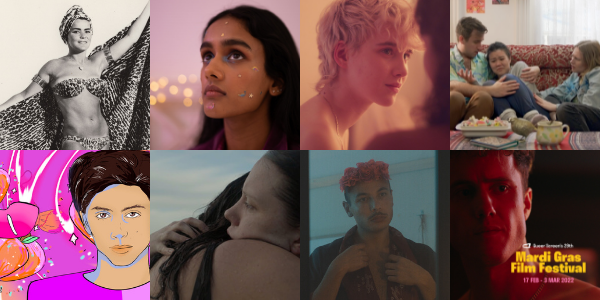 Beautiful They | Directed by Cloudy Rhodes | Produced by Ella Millard

Violet and Blue’s youth collide in an early morning toke that leads to the ocean where connection stirs. What results is a tender, uplifting, queer surf-romance.

Told through the tales of Bobbie Nugent, A Big Life is a story of butches and femmes, gangsters, sex workers, travelling sideshows and early Australian transgender history.

An awkward teenager spends the last of his birthday money on a male sex worker. It’s an uneasy encounter involving secrets, desires and a lesson in astronomy.

An outgoing New York City art student falls for an introverted photographer who happens to be deaf – and living on the other side of the world.

Looking out from the safety of his bedroom, Nelson craves a genuine connection with a stranger – to see and be seen.

Jaslyn Mairs’ debut offers a naturalistic depiction of a layered friendship filled with desire and longing in the context of grief.

When Laura and Johnathan’s housemate can’t go on a pre-booked weekend away, both Laura and Jonathan feel they deserve the free weekend more than the other.