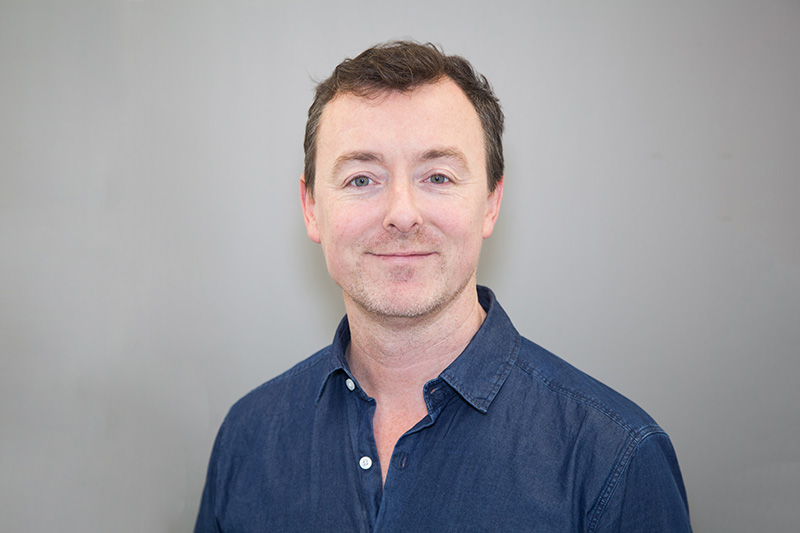 After working overseas in Tokyo, London and New York Paul returned to Australia and now acts as a sponsorship consultant for premium events and film festivals around Australia.

He is passionate about developing mutually beneficial partnerships and creative projects that make a difference to our world in some way.

He has previously worked for Warner Bros Studios, Showtime and as a producer for McCann Ericsson London.

After two years as a Queer Screen board director Paul moved over to the management team last year.

Paul also sits on boards/ committees for several other community groups including Camp Goodtime/ Positive Kids at Sydney Children’s Hospital and Tamarama Surf Lifesaving Club where he is also an active lifesaver.