Queer Screen is thrilled to announce the six finalists for Queer Screen Pitch Off, its brand-new filmmaker initiative, proudly supported by St.George Bank.

Queer Screen Pitch OFF is another example of Queer Screen’s ongoing commitment to showcasing quality LGBTQI film content and nurturing emerging filmmaking talent within our community. This initiative offers Australian LGBTQI filmmakers up to $10 000 to produce a short film dealing with LGBTQI experiences.

After much deliberation, the following projects have been selected to compete at the Queer Screen Pitch Off Judging Event:

These six finalists will spruik their projects to a panel of esteemed judges, each with a wealth of filmmaking experience and expertise behind them. The Queer Screen Pitch Off judges include: 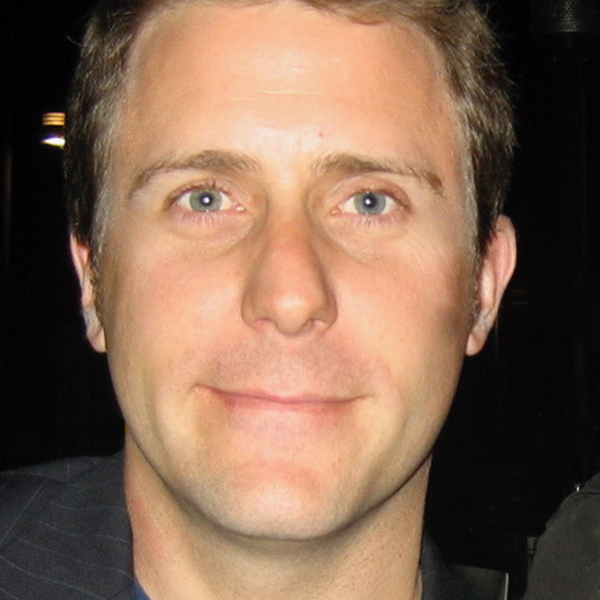 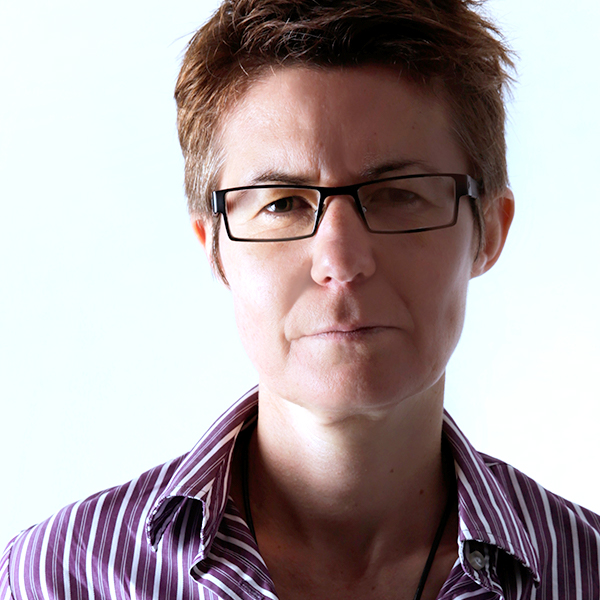 A much-lauded writer, director an d producer. Amongst her many successes in film, Julie is the creator of the international hit multi-platform drama, ‘Starting from Now’. This show has amassed over 100 million views and won multiple awards on the global festival circuit. 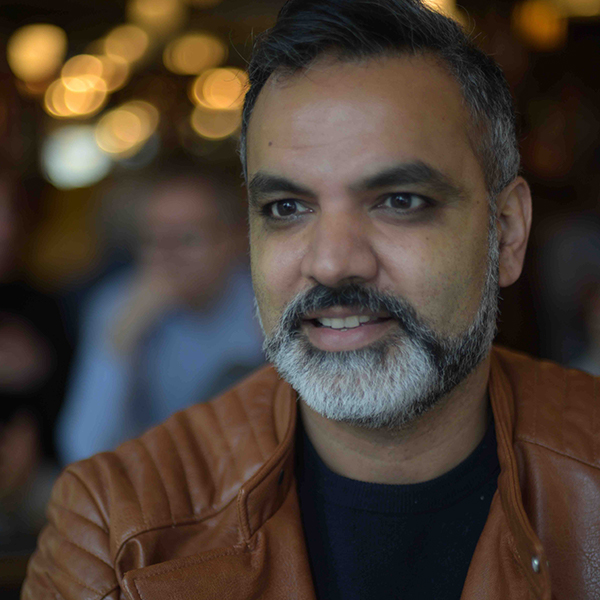 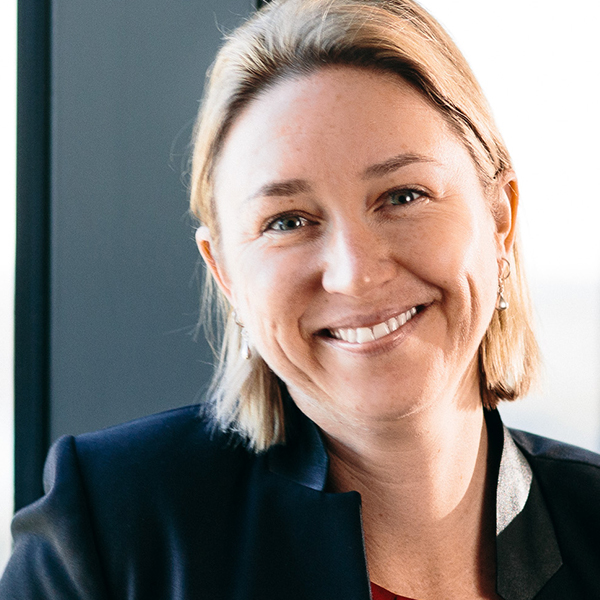 Sam is the Group Head of Inclusion and Diversity at Westpac and has spearheaded Westpac’s LBTQI Network. Sam was a key driver in the Westpac Group being named 2016 Employer of the Year for LGBTQI inclusion at the AWEI and AHRI Awards. In 2016, Sam won Westpac’s Women of Influence Award for her leadership in expanding the organisation’s commitment to Inclusion and Diversity.

The finalists will have no longer than five minutes to pitch their proposal and impress the judges in what promises to be an entertaining and energetic event.

Join us in supporting an up-and-coming LGBTQI filmmaker transform their pitch into a fully-fledged production with the support of Queer Screen and St.George Bank.

The Queer Screen Pitch Off Judging Event will be held at the Festival Bar at Event Cinemas on George Street at 2.30 pm on Sunday 23 September 2018.