What makes a good festival? 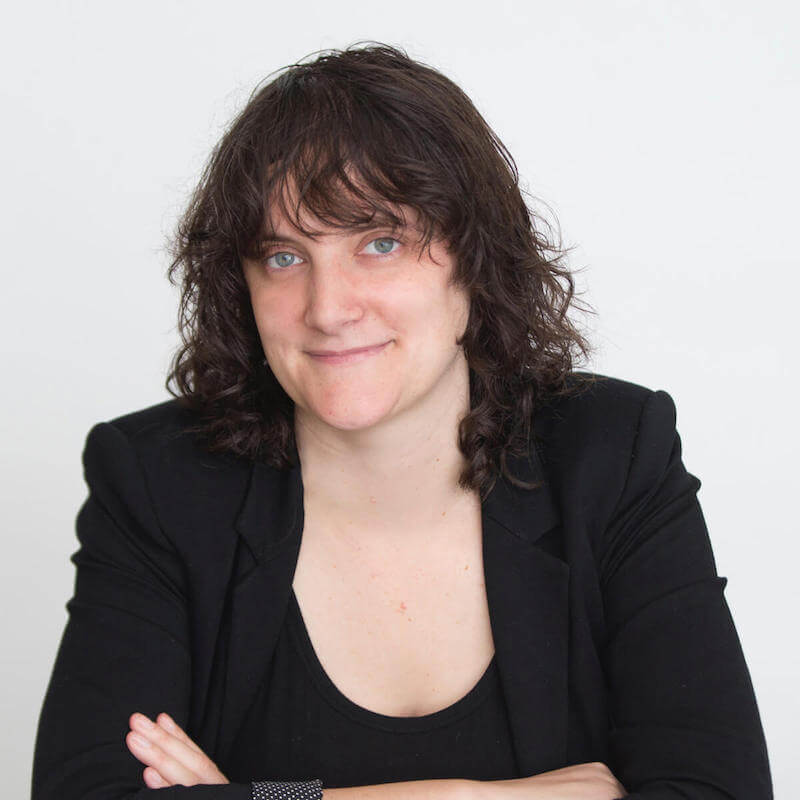 06 Aug What makes a good festival?

As QSFF19 approaches, our festival director Lisa Rose talks about what she learned from this year’s Mardi Gras Film Festival

As Festival Director Lisa Rose works towards announcing the full line-up of this year’s Queer Screen Film Fest, she’s had a chance to reflect on this year’s Mardi Gras Film Festival in February and some of the highlights from that event.  And it’s not easy to narrow down the best bits of MGFF19, as the festival showcased some 120 films, including a world premiere, plenty of Australian premieres as well as a regional tour.

As one stand-out from the event, Rose says she was thrilled to be able to screen the world premiere of The Blonde One, an undeniably sexy drama set in the suburbs of Buenos Aries, especially as the Argentinian director Marco Berger was a special guest along with lead actor Alfonso Barón.

“It was a great triumph to capture the film which we secured quite late in the game,” she says. “To have a world premiere of a film by a filmmaker of that calibre, who is shown all over the world and has won multiple awards, was very exciting.”

She admits she took a chance on the youth-focused opening night film Giant Little Ones from Canada, which questions the pressure to label yourself. “We were not sure what the audience reaction was going to be. I personally loved the film, though I thought it might be a bit of risk.”

“[After screening Giant Little Ones] two bisexual people came up to me and said that for the first time in their life they felt like they were seen by the festival. That was something I hoped would happen, and it did.”

It proved to be a hit and a real conversation starter, she says. “I have been involved in Queer Screen [for a long time] and have never talked to more people at an opening night party about the film. It really motivated a large portion of our audience, experiencing things just like the main character did. Two bisexual people came up to me and said that for the first time in their life they felt like they were seen by the festival. That was something I hoped would happen, and it did.”

She remembers other films that touched the audience as well. There “wasn’t a dry eye” after the screening of 1985 and its look at HIV and social attitudes of the time. It went on to take the Audience Award in the feature film category. Erik & Erika, an Austrian film about intersex downhill skier Erik Schinegger and 1970s society’s reaction to her, was a film where “you had to keep reminding yourself this really did happen”.

Other highlights included Wild Nights with Emily starring Molly Shannon, that positioned famous poet Emily Dickinson in a world of uninhibited, literary, Sapphic love, with great doses of humour; while Grace and Betty provided a hilarious look at vastly different coming out stories, and won the Audience Award for best short film; and this year’s My Queer Career competition winner, Thomas Banks’ Quest For Love put the spotlight on a young man with cerebral palsy and his search for romance.

Rose was also immensely pleased by the panel sessions held, “where everyone stayed back”. One example was the discussion that followed Becoming Colleen, a revelatory story of Colleen who transitioned at the age of 82 while living in an aged-care facility in Coffs Harbour. This led to a discussion on diversity in aged care, and the film took the Audience Award for best documentary, while the Dykes Camera Action! panel featured filmmakers, directors, producers and academics discussing the trials and achievements of getting lesbians on screen.

All up, Rose says that creating the festival is like putting together a jigsaw puzzle. “You can draw your perfect little diagram of what you want,” she says, “but you can guarantee you are not going to get all those films.”

And while a few did not work out for February’s program, that makes her more determined to lock them in for this year’s Queer Screen Film Fest, running September 18-22.

The responsibility Rose feels to create a program that shows the diversity of our LGBTIQ community is pinpointed by two things she says she never forgets. “For some people, the festival is their [first] chance to see someone like themselves on screen,” she says. “And also: one person’s fantastic film is another person’s turkey.”