Back to Browse
Documentary Centrepiece 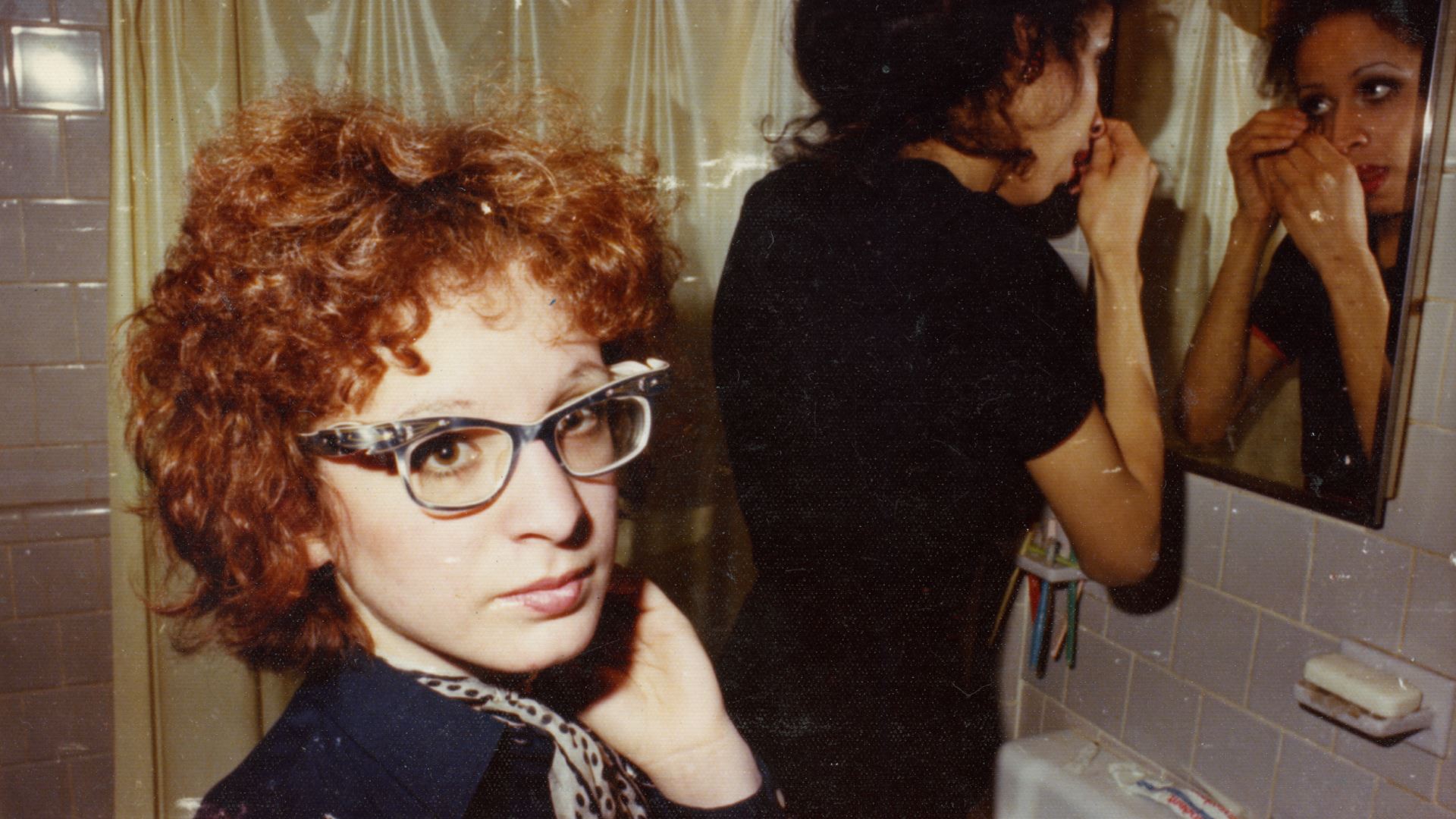 Winner of the Venice Golden Lion, this extraordinary documentary is an electrifying portrait of the life and career of bisexual artist Nan Goldin and her fight against the billionaire Sackler family.

Fleeing a dysfunctional childhood, Goldin forged her career photographing her friends, family and LGBTIQ+ subcultures. After struggling with addiction, Goldin set her sights on the pharmaceutical titans responsible for the opioid crisis, leading an ACT UP inspired movement to challenge art institutions to refuse their donations. Featuring hundreds of Goldin’s photographs, All the Beauty and the Bloodshed weaves multiple narratives to create a bold and ultimately inspiring film as Goldin puts her career on the line to take down those who profit from pain.

“A work of devastating power… the way Poitras and Goldin have brought the threads together, into the light, is a distillation likely to shake you to the core. It’s art.”

About All the Beauty and the Bloodshed

BLACK AS U R

Amidst the Black Lives Matter movement, Black As U R asks why those against racial injustice often don’t speak up when victims are queer.