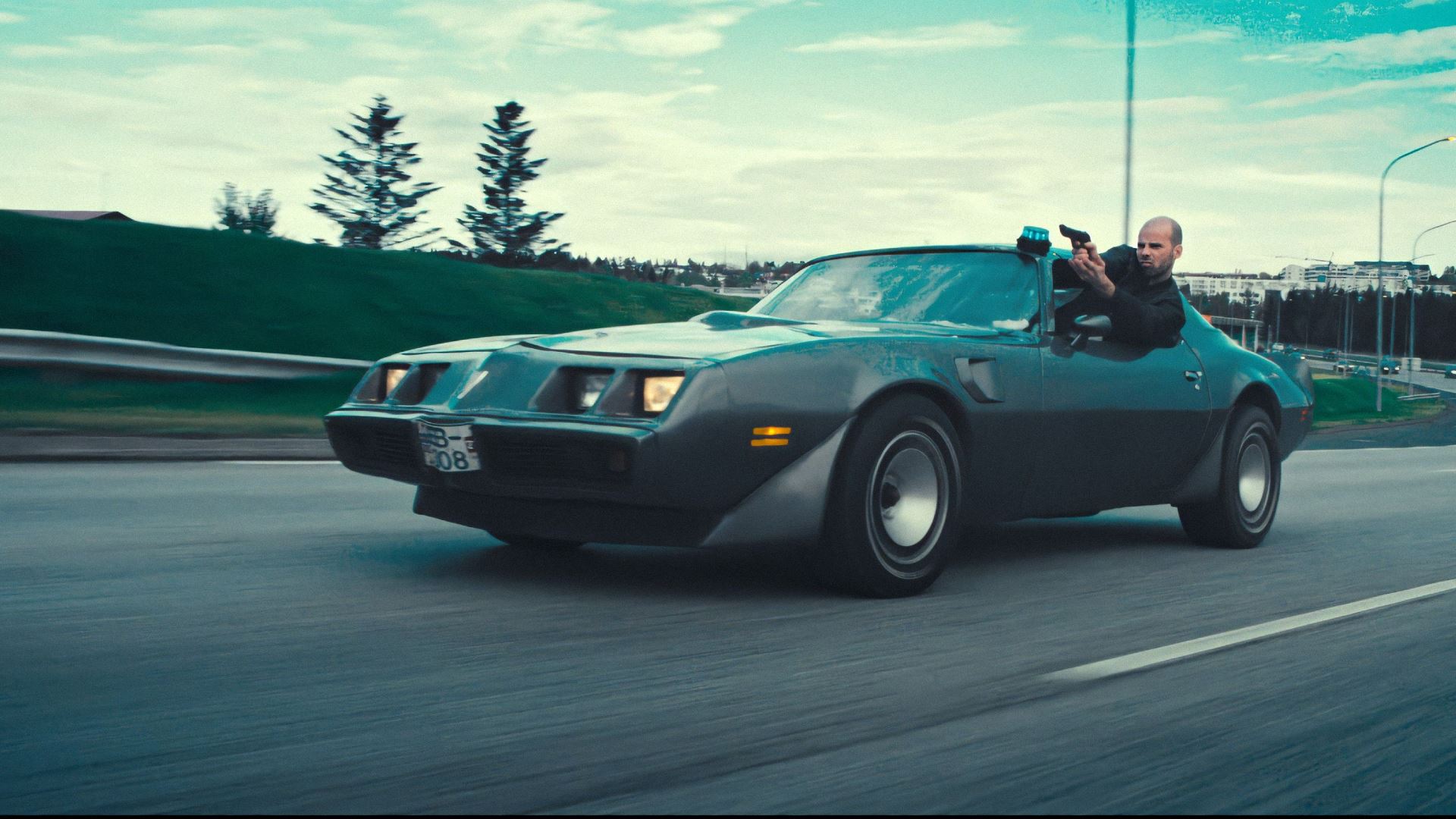 Ready for an Icelandic buddy cop action spoof with a gay flex? We thought so!

In this send-up of that ultra macho genre, the gruff Bússi is Reykjavik’s baddest badass law enforcer. But when a crime syndicate pulling off a series of bank heists proves elusive, even he is stumped. When he gets partnered with his nemesis, the chiselled pansexual Hörður, Bússi thinks life can’t get any worse. Throw in some sexual tension, a hilariously evil baddie and some bumbling henchmen, and you’ve got one queer crime caper you won’t forget!

“Hilariously over the top, the film gleefully deploys the tough-guy genre cliches.”

— Shadows on the Wall

Like an exceptionally dry martini, this witty film about the importance of queer friendship (and drag) in New York is something to savour.