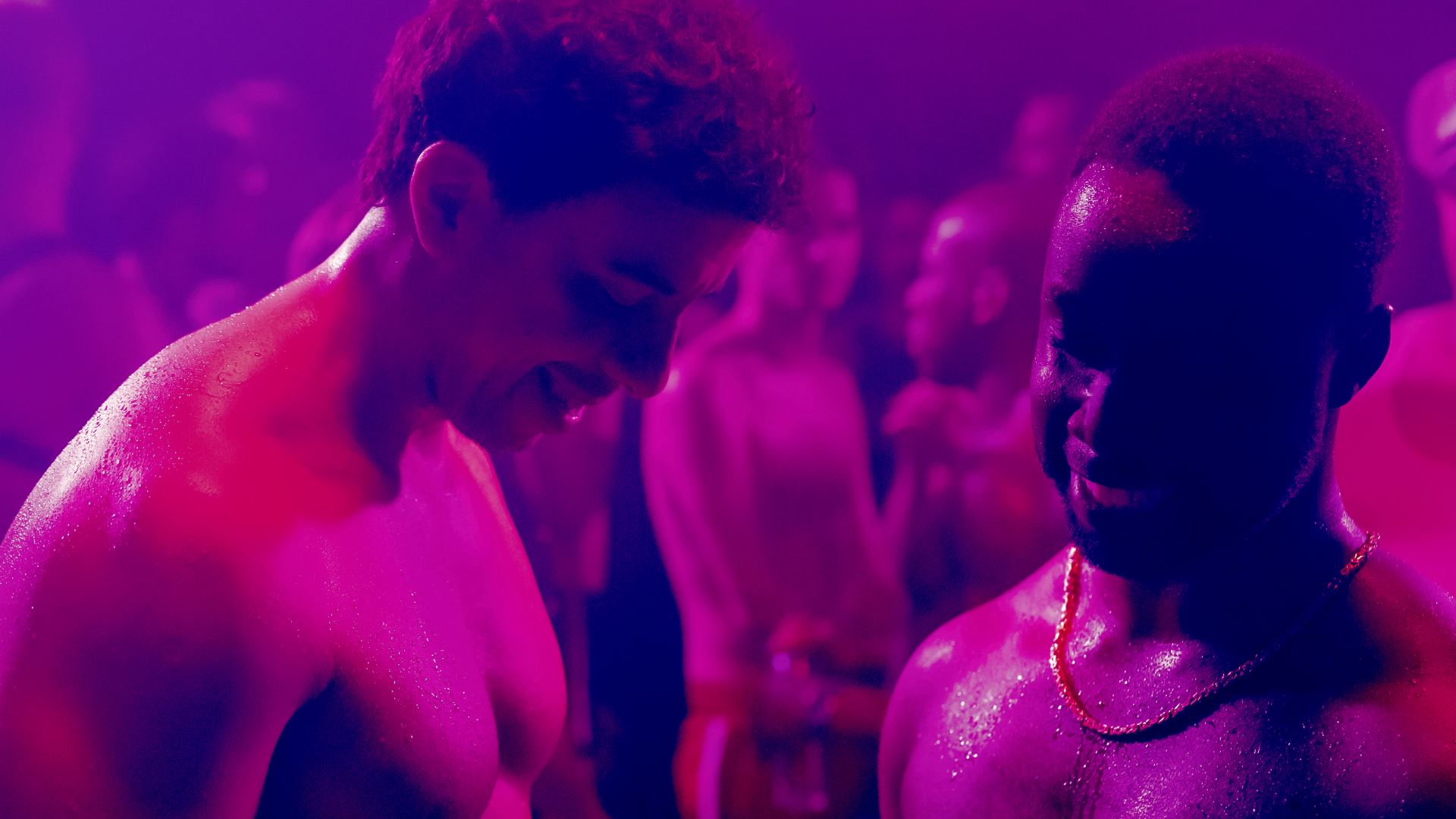 A quiet, ambitious and commanding exploration of a Moroccan-Dutch man’s life at a crossroads when his conservative Muslim family discovers he’s gay.

When Karim is caught in the act by his father, he decides to face up to it rather than sweep it under the rug. Unfortunately his family isn’t so accommodating, so he barricades himself in a closet to necessitate the conversation. Throughout this, we see Karim’s childhood and his faltering first steps with Ghanaian boyfriend Kofi, while his family and community fractures around him. With honesty and subtle humour, this beautiful film explores the power of finally being seen.

About El Houb - The Love

Shall I Compare You to a Summer’s Day?

Arabic pop songs and polyamorous gay confessionals swirl together in this evocative experimental film about the love lives of gay Arab men.