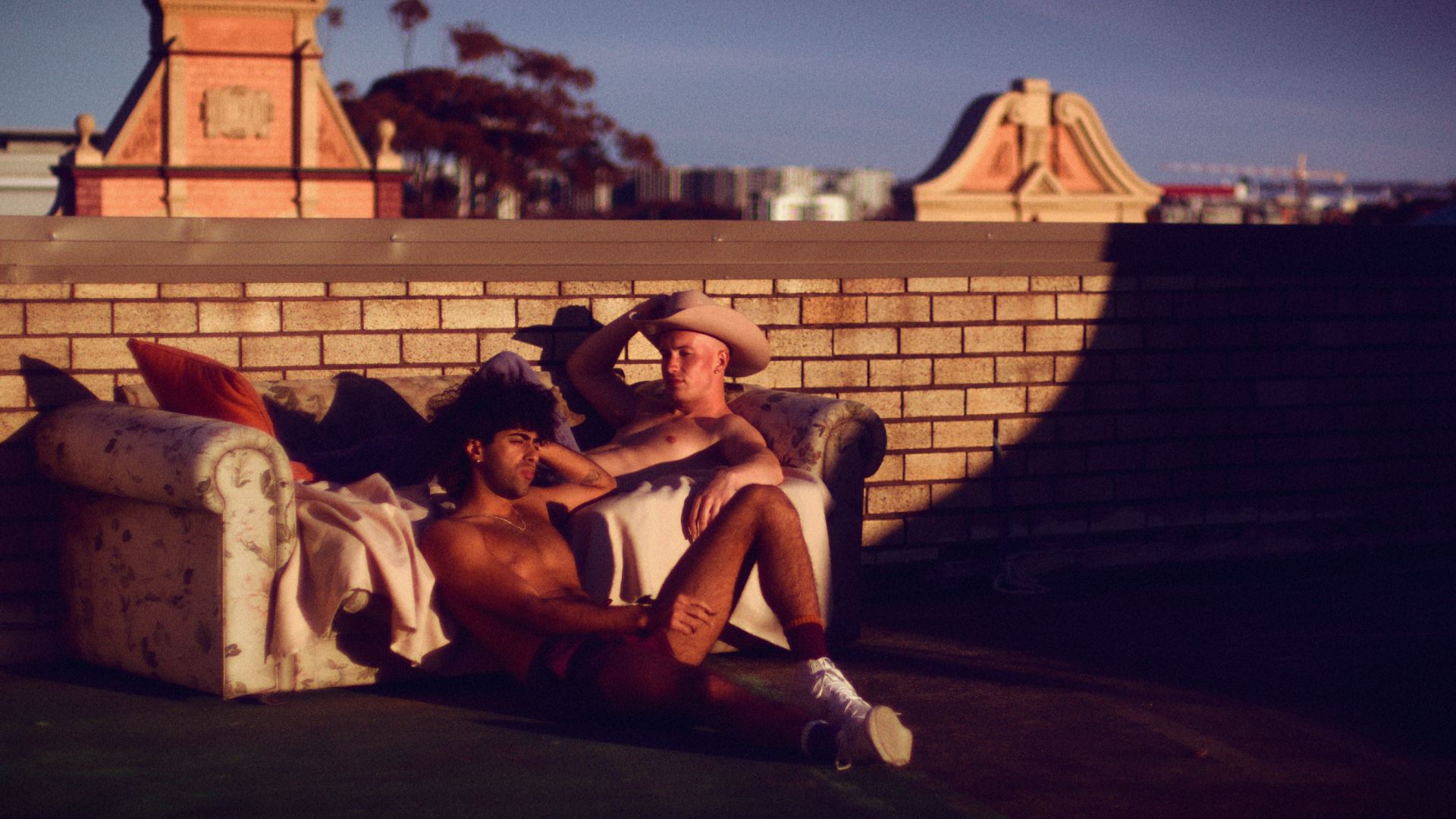 A solitary cowboy dives headfirst into a grungy world of lust and love on the streets of Sydney, in Craig Boreham’s (Teenage Kicks, MGFF17) frank and sometimes confronting Lonesome.

This screening includes a special Q&A with the filmmakers followed by an after party in Gold Class celebrating Lonesome. Film-only tickets are also available.

“At its most compelling, the film is an intimate study of emotionally scarred strangers who find communion through the flesh that opens a tentative window to their hearts.”