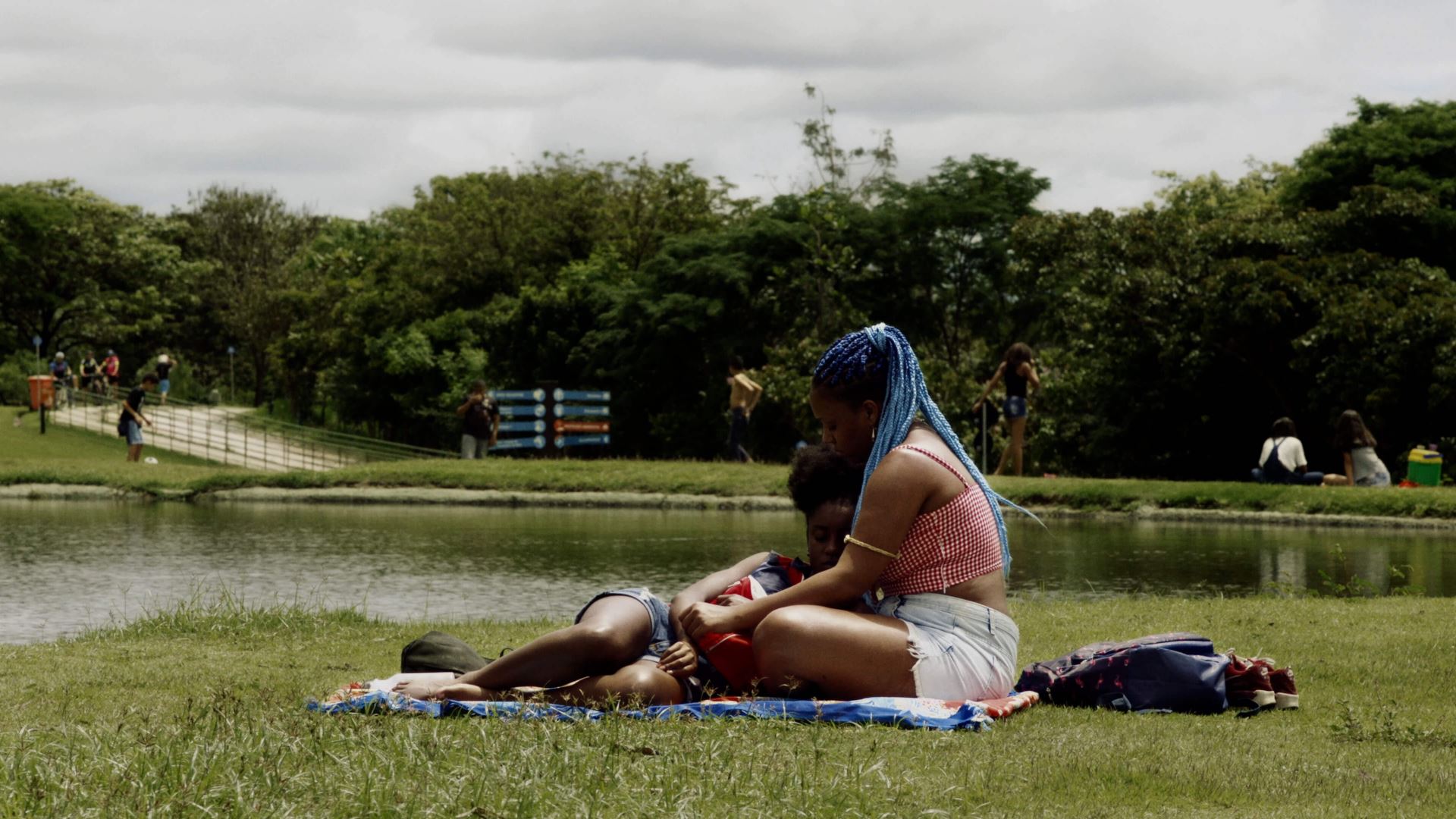 A tender and authentic story of family, love, and hope in working-class Brazil, Mars One follows the everyday challenges of a tight-knit family of dreamers.

Law student Nina is in love, but is she ready to reveal she has a girlfriend when her family’s lives are already so complicated? Mum’s starting to believe she’s cursed, while dad’s pinned all his hopes on his son’s soccer prowess. But her brother’s real passion lies amongst the stars, not on the field. This rich and multi-faceted film is more than a coming out story, it’s an immersive and captivating drama about embracing people for who they are.

“The hopeful vibe and warmth with which Martins tells his story and the strong bond of the four actors at its centre cement the film as a real crowd-pleaser.”