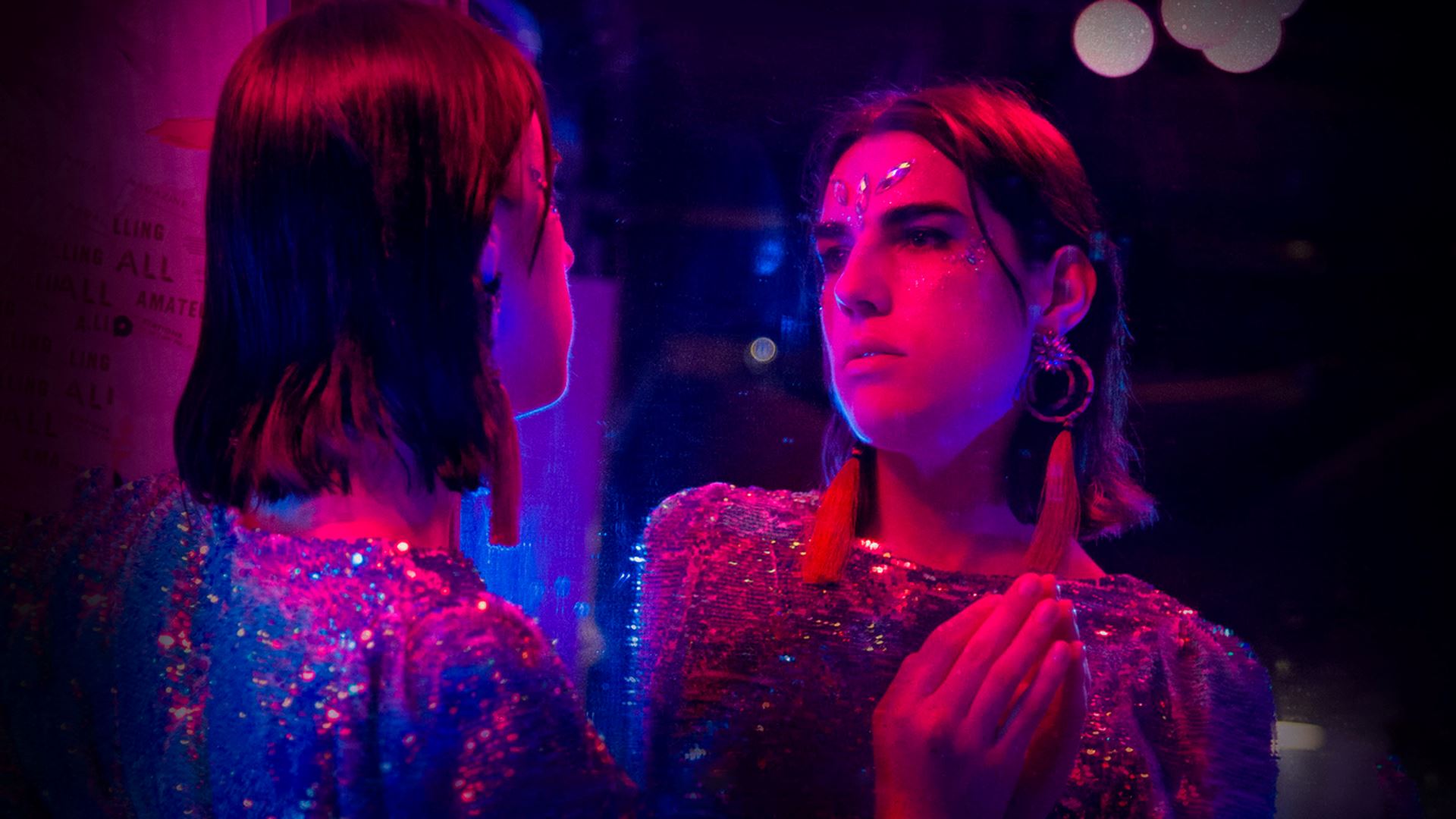 Raphäelle Perez delivers a star-making performance as a young, sassy woman at the start of her transition journey, in the latest film from acclaimed filmmaker Adrián Silvestre (Sediments, MGFF22).

French woman Raphi wants nothing more than for others to see her the way she sees herself. Working in a call centre in Barcelona, she’s searching for love, community and her place in the world – as she navigates the scary world of dating apps as a newly out trans woman. This powerful and nuanced portrayal of self-discovery, co-written by its phenomenal lead, is told with authenticity, humour and tenderness. 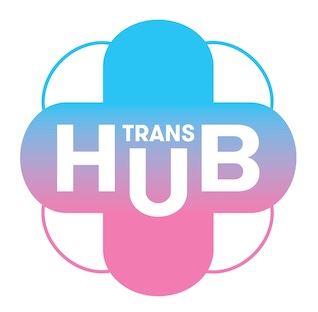 “Made with a rare sensitivity and compassion, My Emptiness and I is a study, at once muted and lacerating, of the search for validation of a young trans woman in a world which can offer her no ready-made identities to choose from.”

About My Emptiness and I

This Cannes Un Certain Regard Jury Prize-winning romance between a trans woman and a married man is a watershed moment for Pakistani cinema.

A powerful love letter to the trailblazing transgender individuals whose stories were buried within the case files of a 1950s gender clinic.

A Place of Our Own

Two trans friends work together to overcome the prejudice that overshadows their daily lives, in this empowering and hopeful Indian drama.