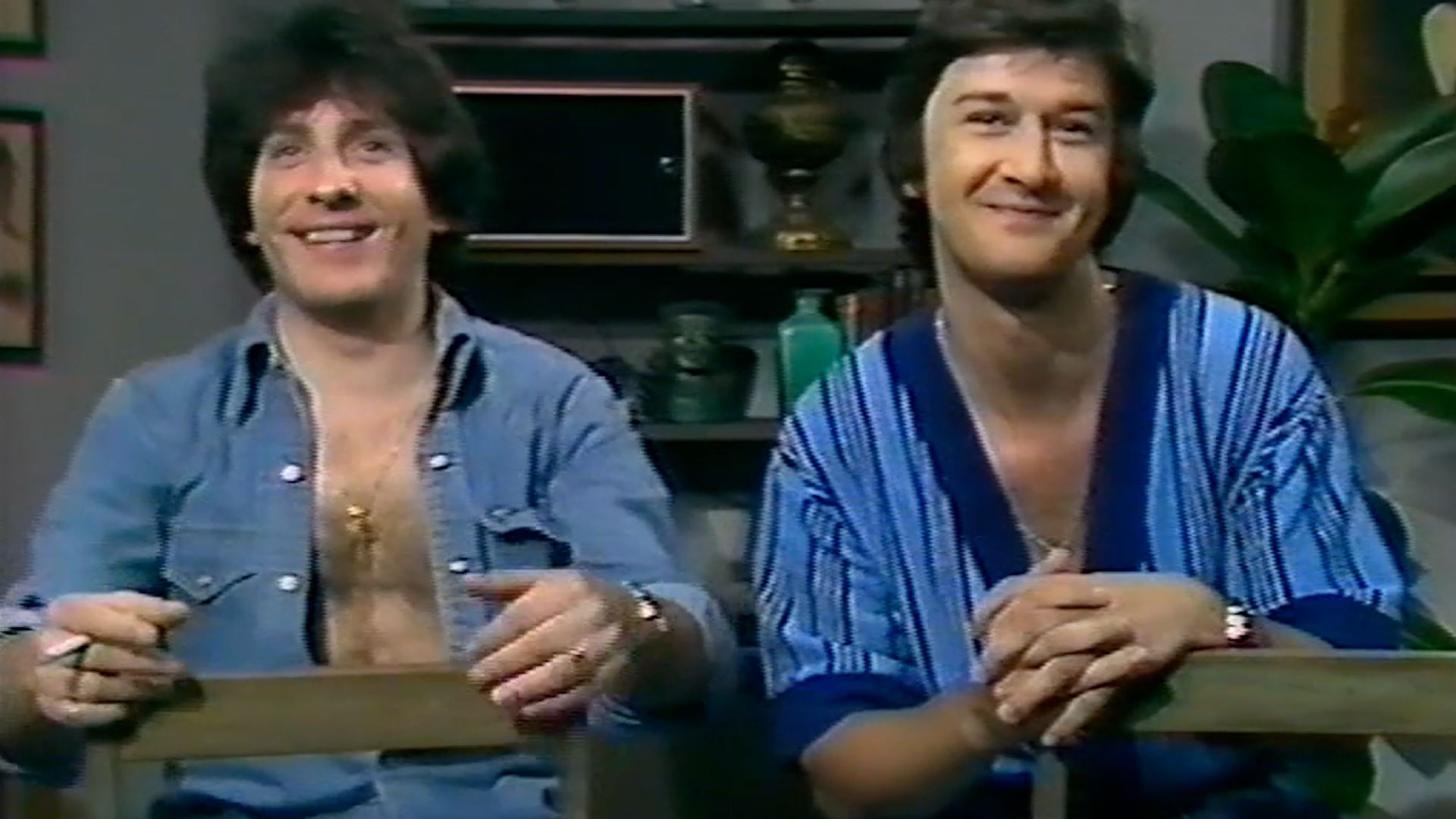 Actor Joe Hasham and TV historian Andrew Mercado discuss how in 1972, Number 96 became the first TV show in the world to feature a full range of LGBT characters.

All Man: The International Male Story

How did an innocuous menswear catalogue become a homoerotic handbook? This fun doco chronicles the rise of the International Male catalogue.