Back to Browse
Opening Night Gala 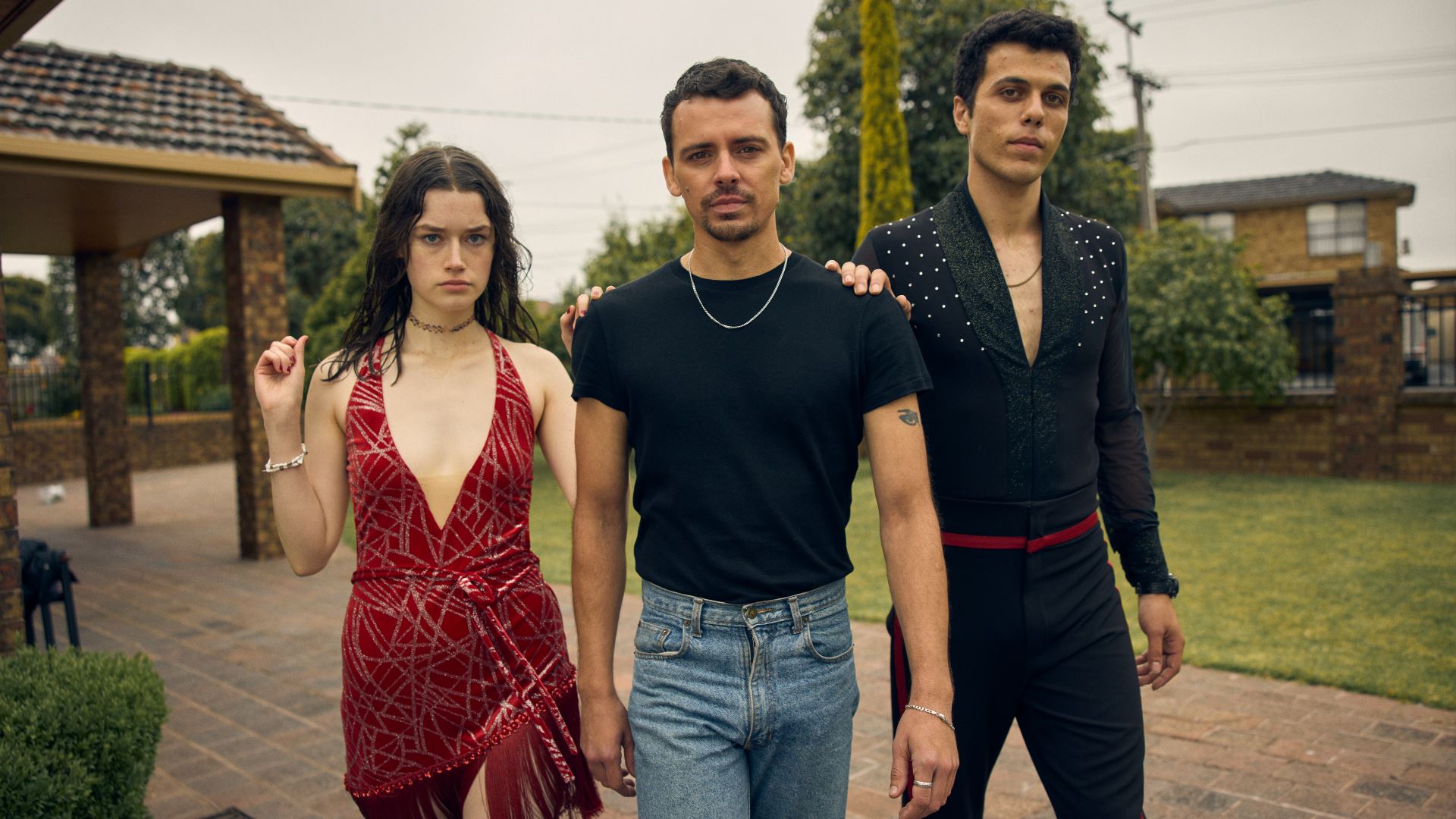 When 17 year-old Kol’s amateur ballroom dance partner Ebony goes missing the morning of their competition final, he turns to her older brother to find her. An impromptu road trip gives Kol plenty of time to admire the attractive, worldly Adam, as the pair form an intense and intimate bond simmering with unspoken tension. Drawing on his experience as a gay child of migrants in Melbourne suburbia, acclaimed writer-director Goran Stolevski (You Won’t Be Alone) has imbued this story of first love with deep authenticity, where every word and touch feels seismic. Winner of the Best Film Prize at CinefestOZ, Of an Age is destined to sit alongside the likes of Weekend and Moonlight in the modern queer film canon.

The opening night gala screening on Wed 15 Feb includes a special Q&A with writer-director Goran Stolevski and actors Elias Anton, Thom Green and Hattie Hook, and will be followed by an Opening Night after party in Gold Class. Film-only tickets are also available until sold out.

The Opening Night Gala has now sold out. An encore screening on Tue 28 Feb has been added.

“An instant Australian classic, Of an Age is a timeless capsule of love at its most unguarded.”

About Of an Age

Sold Out
Book Tix!
In Cinema

Eight films in the running for My Queer Career, Australia’s richest LGBTIQ+ short film prize, with over $16,000 worth of prizes to be won.