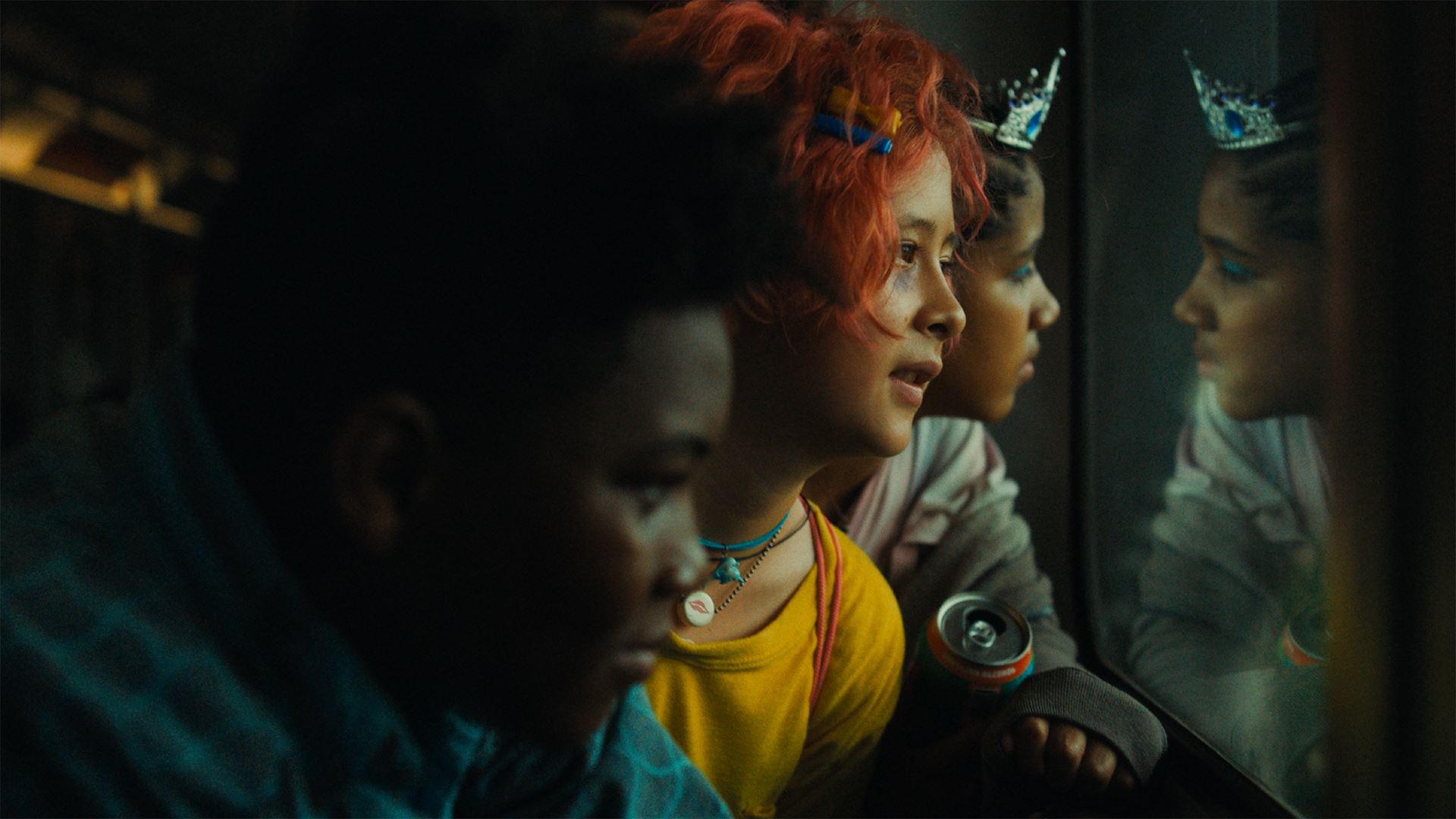 Direct from TIFF, Soft is a tender-hearted coming of age gem about friendship and resilience, from genderqueer Canadian director Joseph Amenta.

Teen runaway Julien has been taken in by Dawn, a trans woman, who guides him through the challenges of carving out space for himself in the world. He and his fellow queer friends are revelling in the freedom of summer break from school in the underbelly of Toronto. That is, until a missing persons investigation snaps them back into reality. Soft celebrates the beauty of being different, whilst honouring how those differences can also make us vulnerable.

“They’re not just well-captured moments of lightness. In such a nuanced and thoughtful film about young queer lives, these scenes become beautiful tributes to queer joy in all of its magic, rebellion, and restorative power.”

In this unconventional, Teddy Award-winner, three queer youths embark on a surreal, dystopian adventure through the streets of São Paulo.

This fun and affirming package of short films about LGBTIQ+ youths is perfect for younger viewers – and those who remain young at heart.