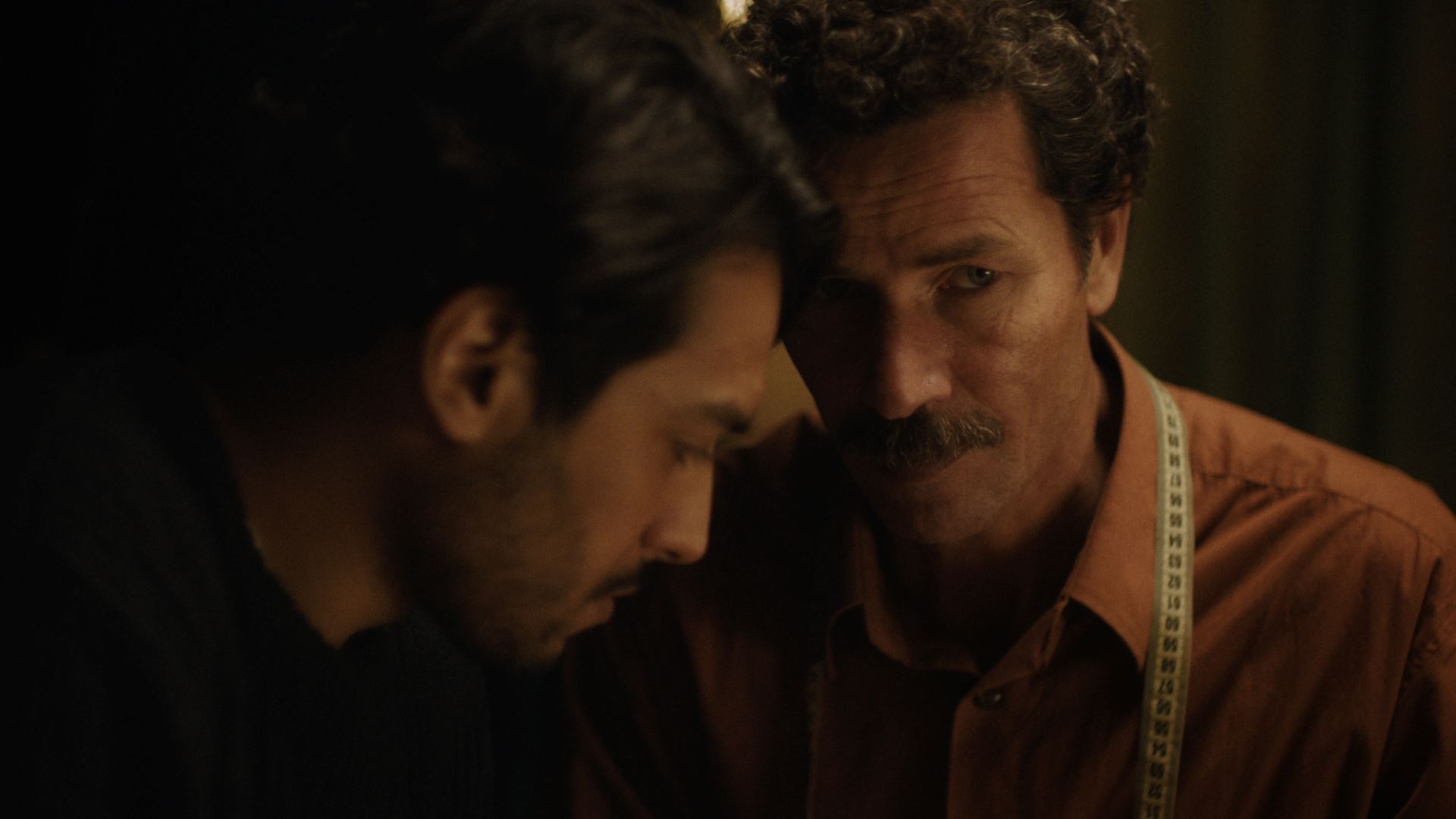 Halim and his wife Mina run a small caftan-making business, but handmade garments grow increasingly rare as few train in the traditional craft. Halim is impressed by his handsome apprentice’s enthusiasm and commitment, though Mina is keenly aware of the searing chemistry that burns between them. When Mina falls ill and their future together is put in doubt, she makes a proposal that will alter all of their lives forever. Featuring impeccable performances, The Blue Caftan is a profound and nuanced portrait of a marriage built on a love and understanding that transcends sexuality and societal expectations.

“Whenever you think you know where Maryam Touzani’s entrancing drama The Blue Caftan is going, she blindsides you with a fierce emotional wallop.”

About The Blue Caftan

This Cannes Un Certain Regard Jury Prize-winning romance between a trans woman and a married man is a watershed moment for Pakistani cinema.