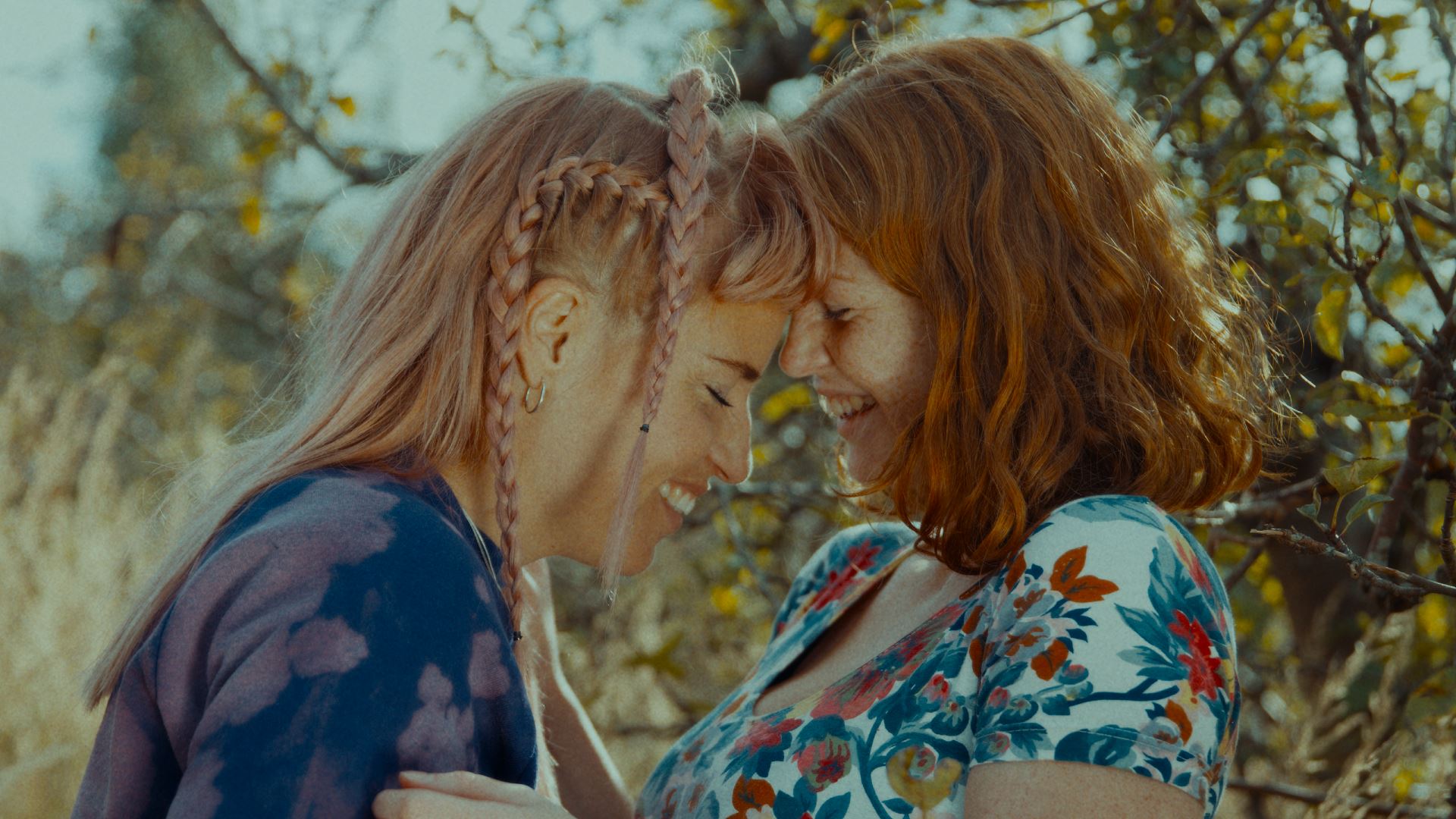 20-something Liv thinks she has everything figured out, until she’s swept off her feet by spontaneous free spirit Andrea in this feel good, award-winning Danish romantic dramedy.

Liv works in a garden centre with her father (Lars Mikkelsen) and her overly-invested mother (Sofie Gråbøl, The Killing), she’s close with her gay brother, and has a sweet but unexciting boyfriend. Everything shifts when a pink-haired, vulva dress-wearing, Sapphic goddess comes crashing into her life. Andrea is everything Liv isn’t, and she’s completely infatuated. As the two women grow closer, their different lifestyles begin to clash, and Liv discovers that relationships, love and family can come in many forms.

Australian Premiere
​​​​
The Sydney screening will be followed by a Closing Night after party in Gold Class. Film-only tickets are also available.

About The Venus Effect