Back to Browse
Australian Showcase 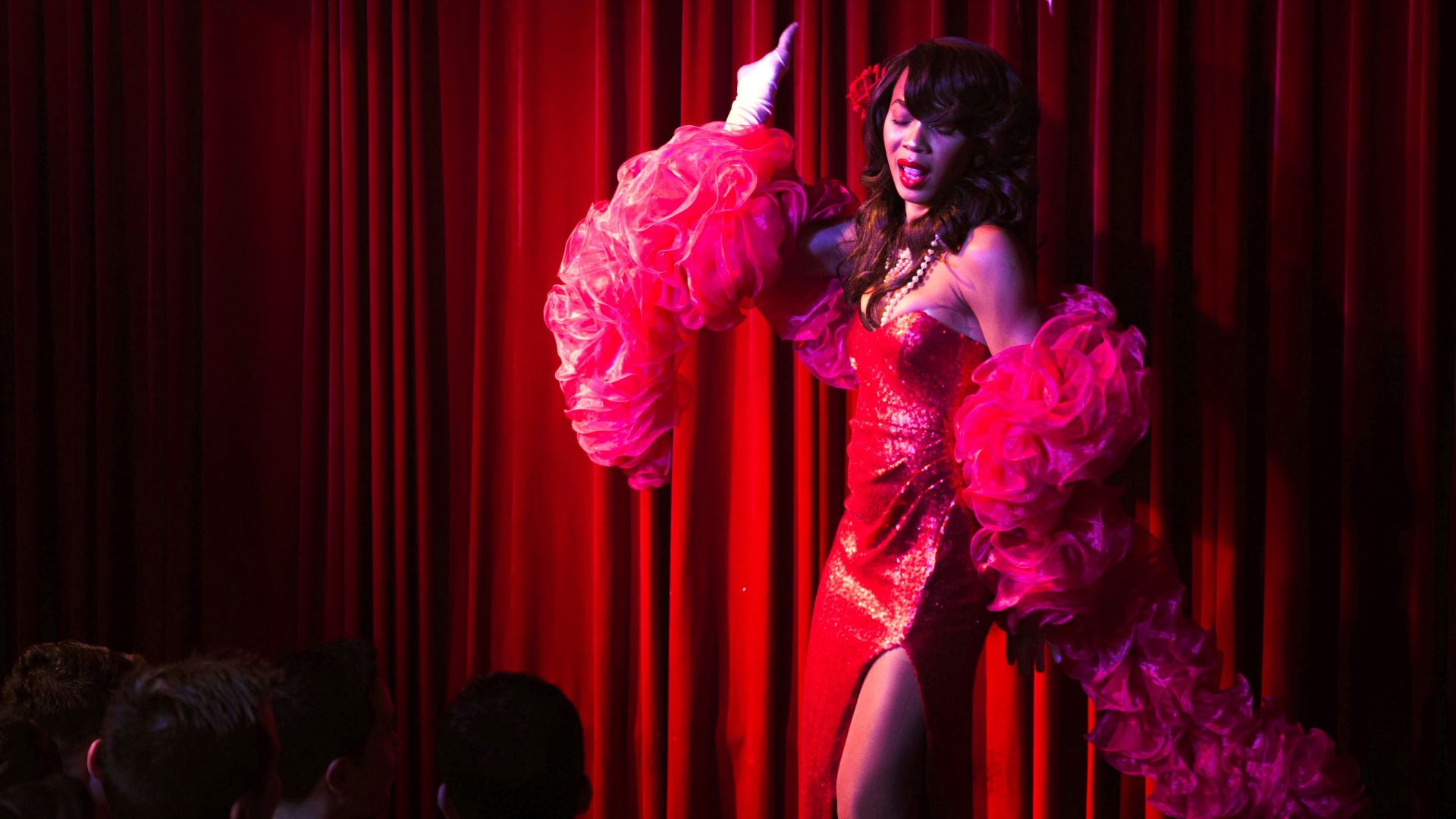 In its World Premiere, Trans Glamoré profiles founder Victoria Anthony as trans performers and prominent trans figures like Peta Friend, founder of Trans Pride Australia, reflect on the importance of community events like it. It’s joined by The Accidental Archivist, about Julie Peters, her extensive collection of trans-related media she’s compiled since her early 20s, and her courageous story of transitioning while working at the ABC in the 1990s.

This screening includes a special panel discussion with subjects of the films Victoria Anthony and Julie Peters, followed by an after party celebrating the films. Film-only tickets are also available.

My Emptiness and I

Raphäelle Perez delivers a star-making performance as a young, sassy woman at the start of her transition, in the latest film from the director of Sediments.

A powerful love letter to the trailblazing transgender individuals whose stories were buried within the case files of a 1950s gender clinic.

An essential chapter in emerging trans identity, Casa Susanna was a safe haven where transgender women found refuge in the ‘50s and ‘60s.