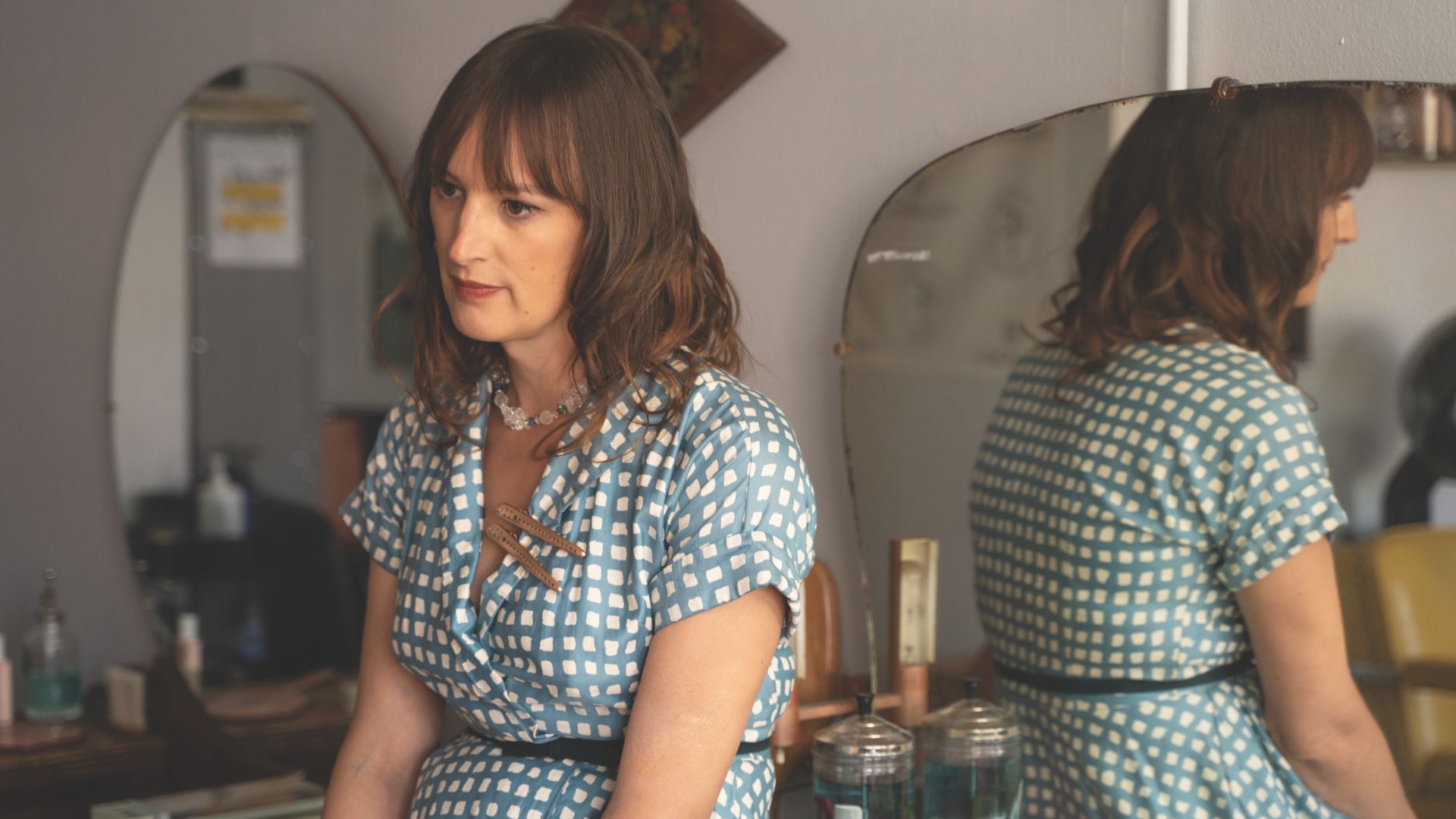 Framing Agnes is a powerful love letter to the transgender individuals whose stories were buried within the case files of a 1950s gender clinic.

A star-studded lineup of all-trans performers, including Jen Richards (Tales of the City), Angelica Ross (Pose) and Silas Howard (By Hook or By Crook, MGFF02) breathe life into never-before-seen transcripts of research participant interviews. Contrasting these stories with the now-infamous Agnes, who researchers centred their published research on, director Chase Joynt (No Ordinary Man, MGFF20) uses the talk show format to interrogate who has ownership over this history and reframe how we think about our forgotten trans elders.

“Framing Agnes is a film of quiet but decisive radicality that builds its own genesis and production into it.”

Two docos about extraordinary Australian trans women: the first to run for Federal parliament, and the founder of Sydney's Trans Glamoré.

My Emptiness and I

Raphäelle Perez delivers a star-making performance as a young, sassy woman at the start of her transition, in the latest film from the director of Sediments.

An essential chapter in emerging trans identity, Casa Susanna was a safe haven where transgender women found refuge in the ‘50s and ‘60s.