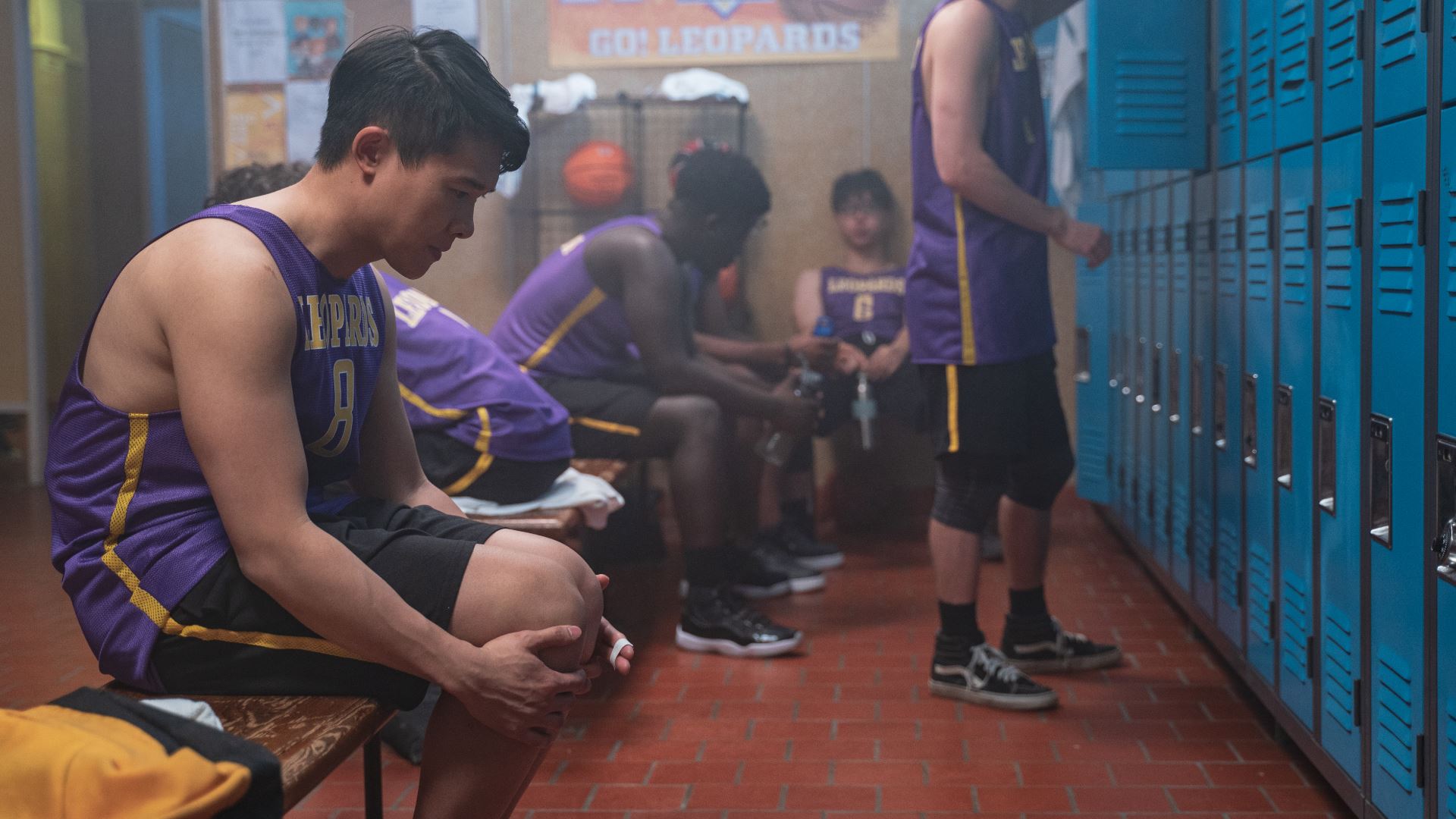 Jake is being pulled in every direction but his own. Pressured by his father to make the school basketball team, and by his girlfriend to take their relationship to the next level, Jake is never quite sure what he wants for himself. But when openly gay Aleks moves in across the street, is it his basketball skills or hunky good looks that catches Jake’s eye, as he begins to think about what – and who – he really wants.

Both screenings include a special Q&A with director Jason Karman. Actor Jesse Hyde will also participate in the Q&A on Sunday 26 February.