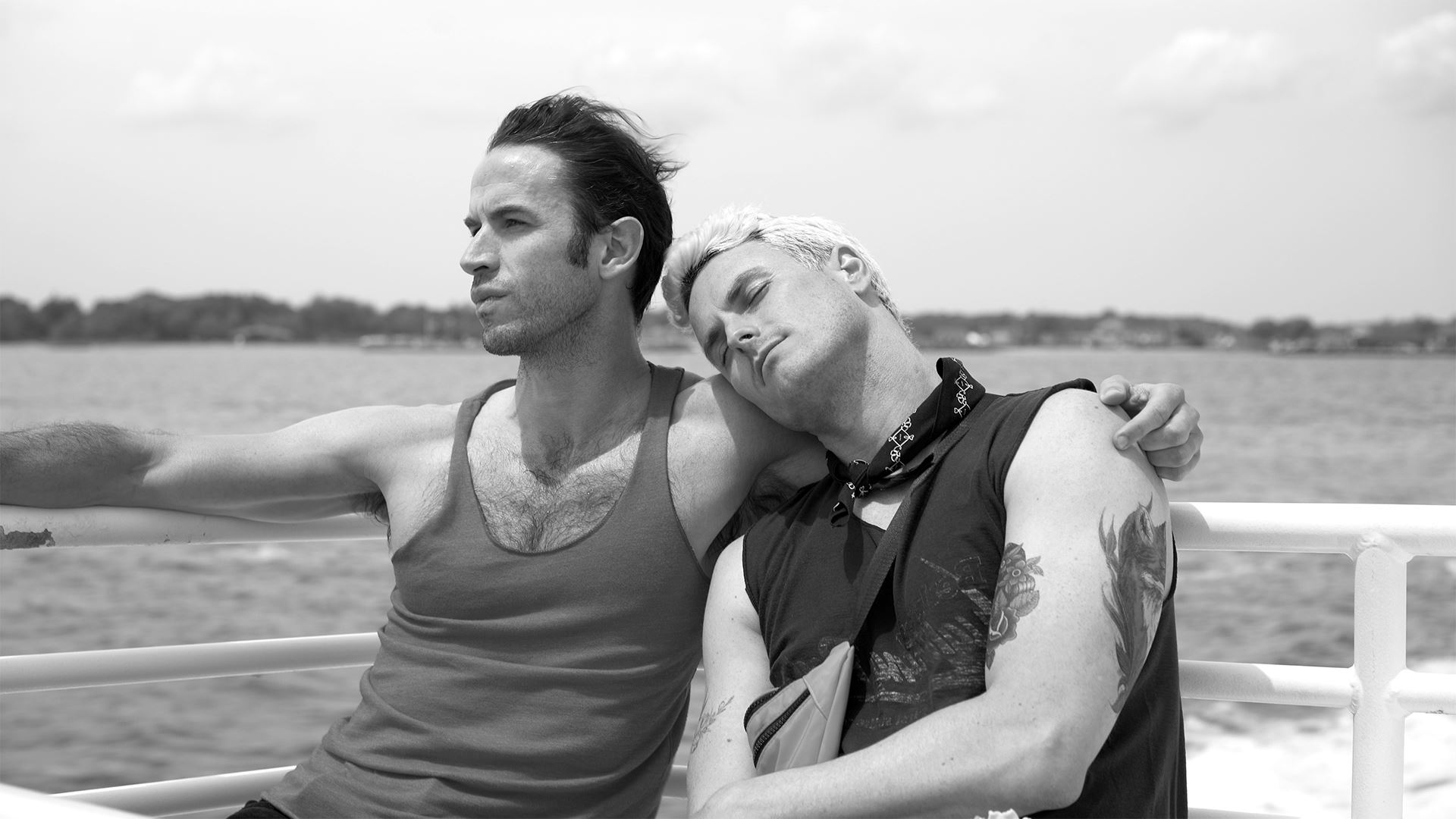 Like an exceptionally dry martini, this witty film about the importance of queer friendship (and drag) is something to savour.

Gay BFFs Chrissy and Judy are living the life in New York City, hoping their drag act will take off. When Chrissy decides to leave town, Judy is forced to confront not only the true meaning of their friendship, but also the path he wants to take. Filmed in stunning black and white, Flaherty’s film analyses the joy and necessity of having a ride-or-die amidst the fluctuating fun and friction of gay life. Bittersweet, sexy, tender and funny – like a gay Beaches as told by Noah Baumbach.

“Flaherty the director is assured and bold in his choices. Flaherty the writer, incisive, sassy and authentic, taking stereotypes and inverting them. Flaherty, the actor? Sheer perfection.”

Unidentified Objects takes us to the heart of what it means to truly be ourselves, in this quirky science-fiction odyssey.