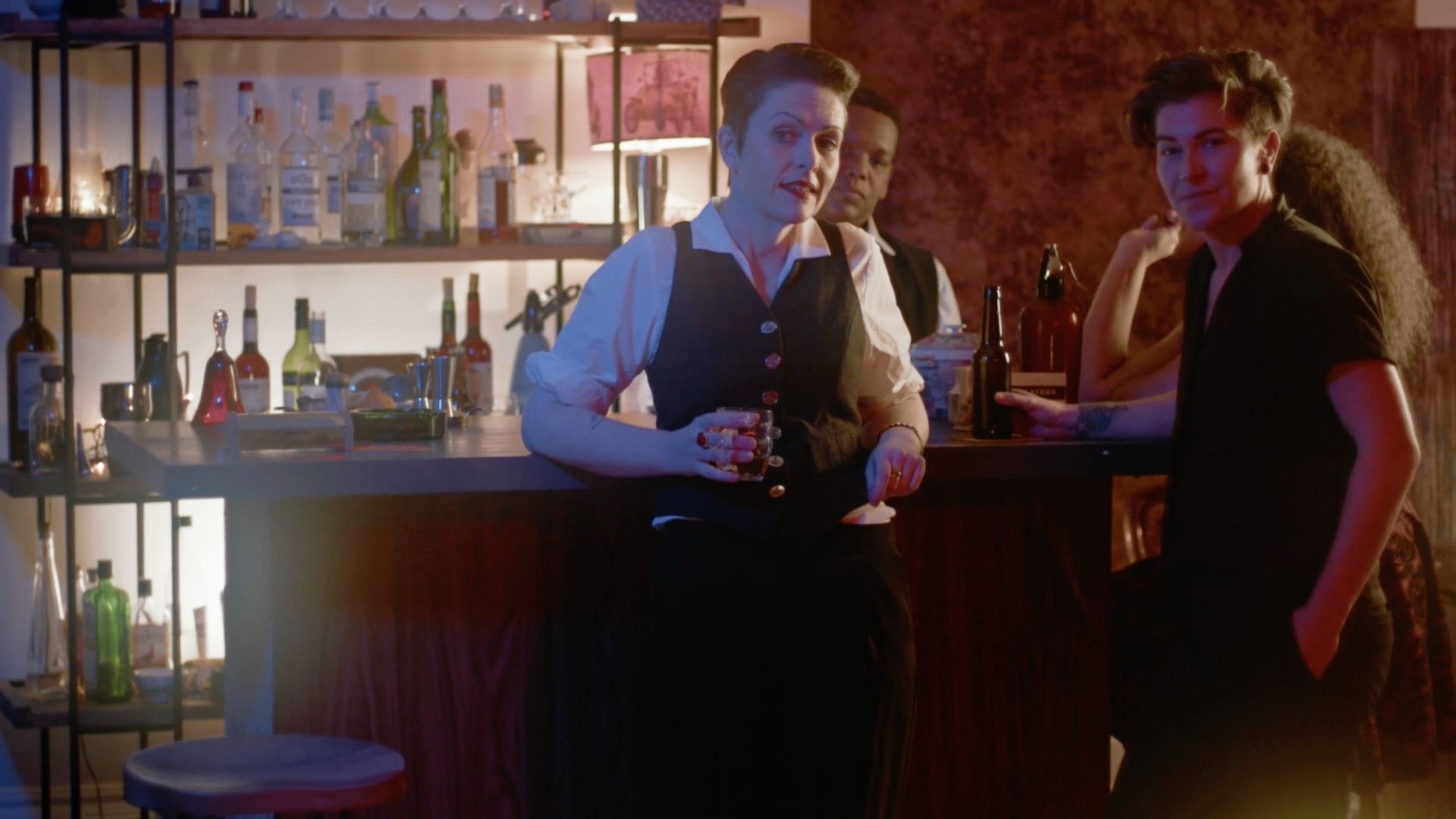 Winner of the Audience Award at Toronto’s Inside Out festival, Gateways Grind dives into the history of London’s longest-running lesbian club.

Friendship, romance, and a good place to boogie – The Gateways club was all that and more for London lesbians from the moment it opened its doors in the 1930s. This charming documentary, delightfully narrated by Sandi Toksvig, takes us on a journey through the scandals and stories from those who frequented the establishment, and those who grew up within its walls. Gateways Grind will leave you feeling nostalgic and wistful all at once.

Audience Award for Best Documentary Feature, Inside Out 2022