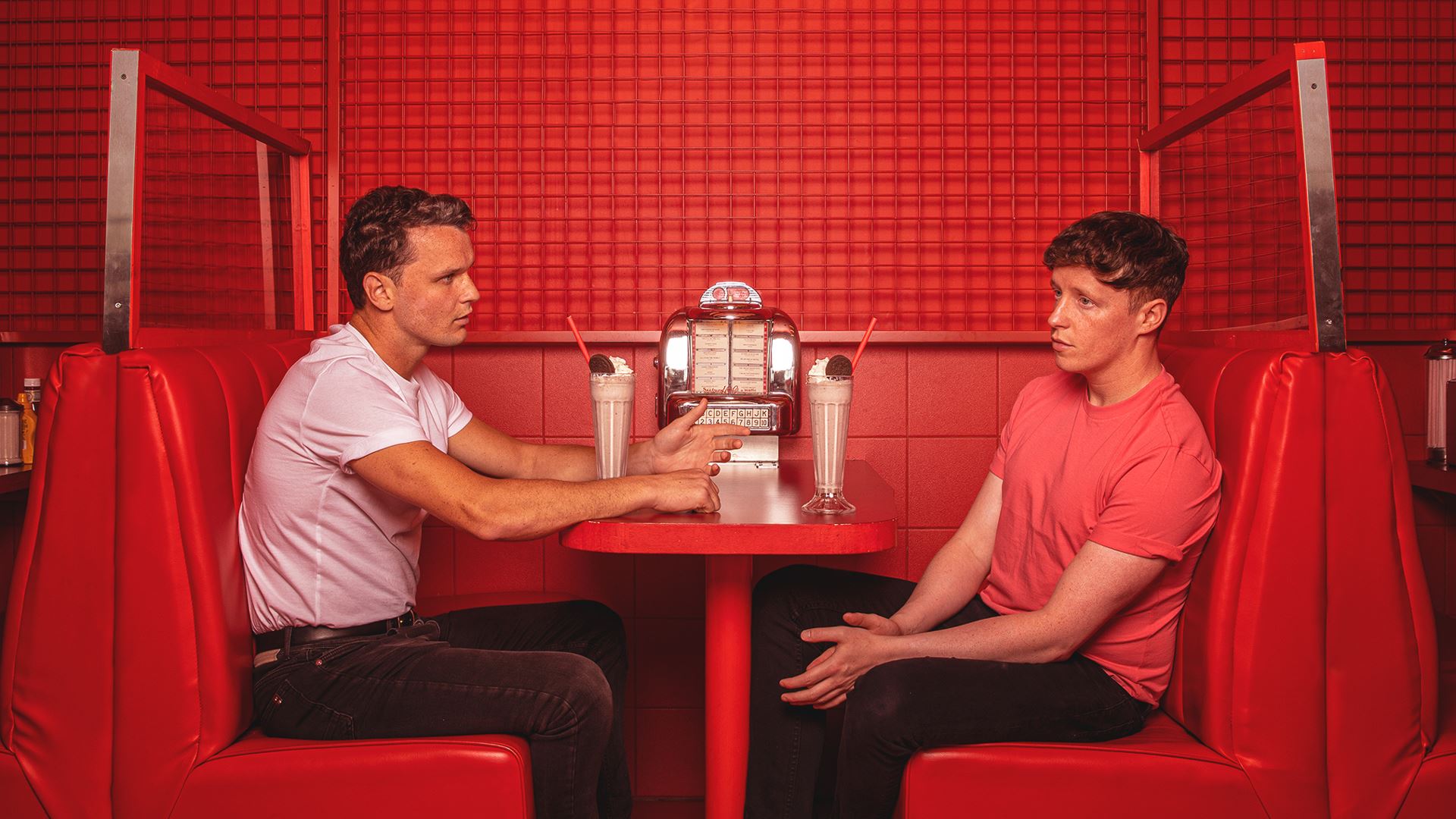 A powerfully moving hybrid documentary tackling the stigma people living with HIV face when disclosing their status in present-day Ireland.

Winner of Best Documentary Film at the Irish Film Festival London, this experimental feature allows its subjects to discuss their experiences living with HIV and come out on screen, some for the very first time. With accounts from queer people, activists, drag performers and migrant women, as well as a stellar cast of actors portraying people who wished to remain anonymous, this unconventional film uses genre-blurring storytelling techniques to give a voice to a community so often overlooked.

This screening includes a special Q&A with subjects of the film, Robbie Lawlor and Enda McGrattan. 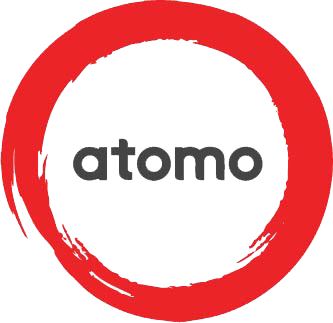 “Beautifully made, there has never been a project like it. Essential viewing.”

About How to Tell a Secret

Shall I Compare You to a Summer’s Day?

Arabic pop songs and polyamorous gay confessionals swirl together in this evocative experimental film about the love lives of gay Arab men.