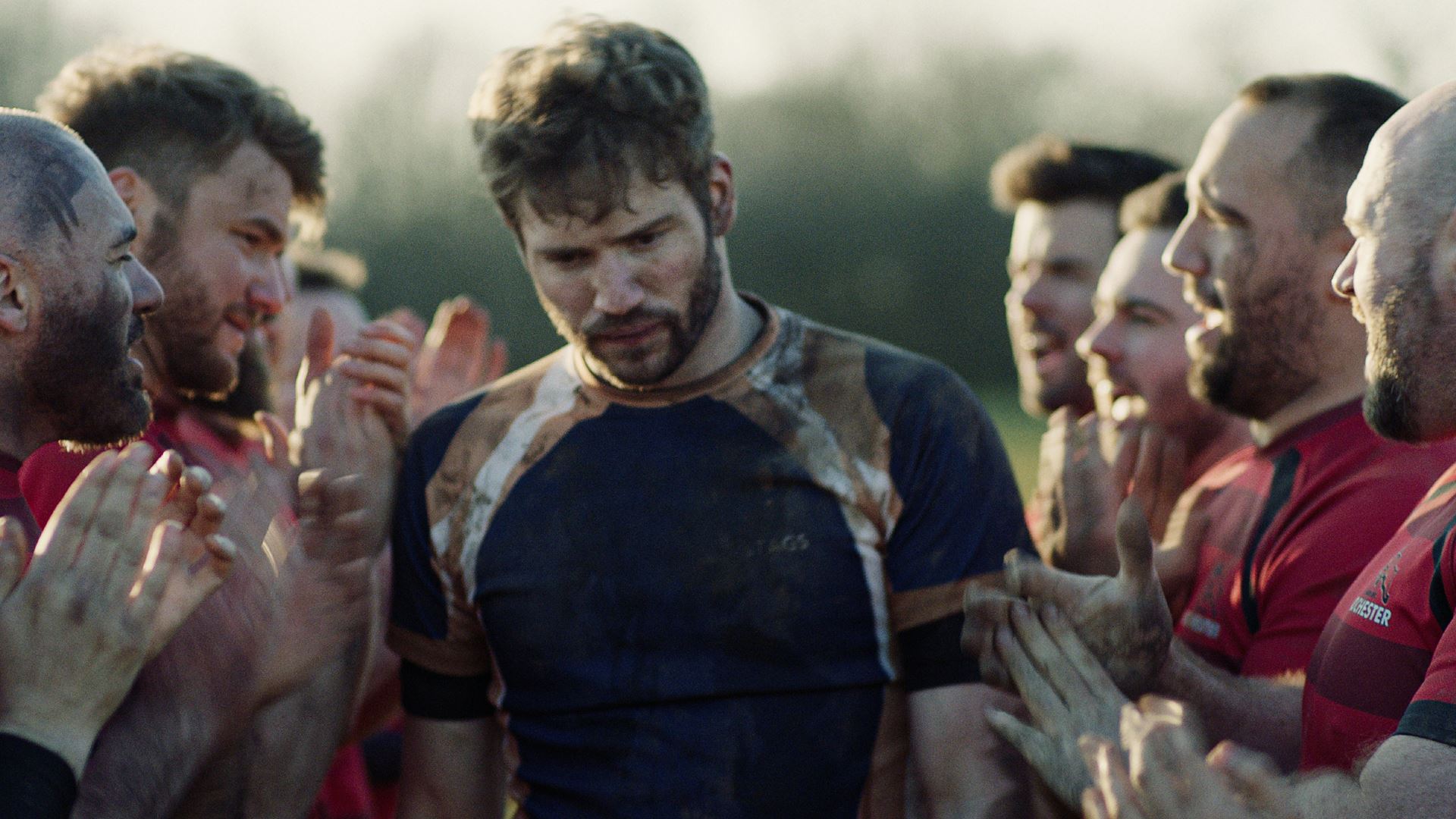 In from the Side is a captivating drama exploring an illicit affair between two partnered members of a South London gay rugby club.

During a drunken encounter, newbie Stags rugby player Mark sleeps with the seasoned A-squad hottie Warren, whilst Warren’s boyfriend is also on the team. What follows is a passionate concealed love affair that takes them from the locker room to the bedroom, testing the emotional resolve of both men. This sizzling crowd-pleaser from rugby player and coach turned filmmaker Matt Carter and Australian co-writer/producer Adam Silver faithfully captures the jealousies, camaraderie and team spirit within a local gay rugby club. 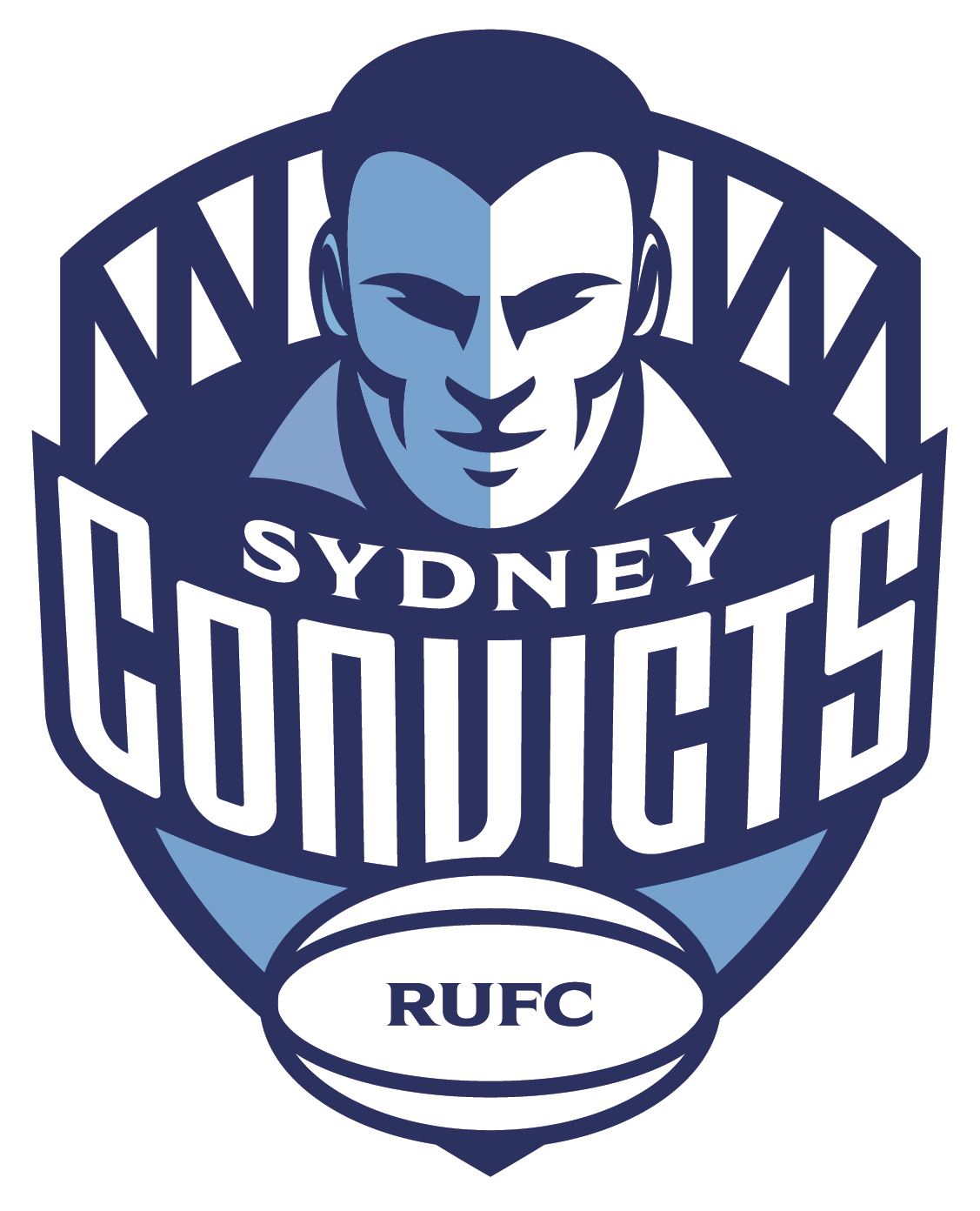 “With well-written characters, a truly engaging story and strong performances, In From The Side is without a doubt the best gay film that’s been released in a while, and it’s also one of the best films I’ve seen all year.”

About In from the Side